The Wegmans School of Pharmacy at St. John Fisher College, along with New York State Senator Rich Funke, announced today new legislation that will allow pharmacy students serving as pharmacy interns to deliver immunizations under the guidance of practicing pharmacists. 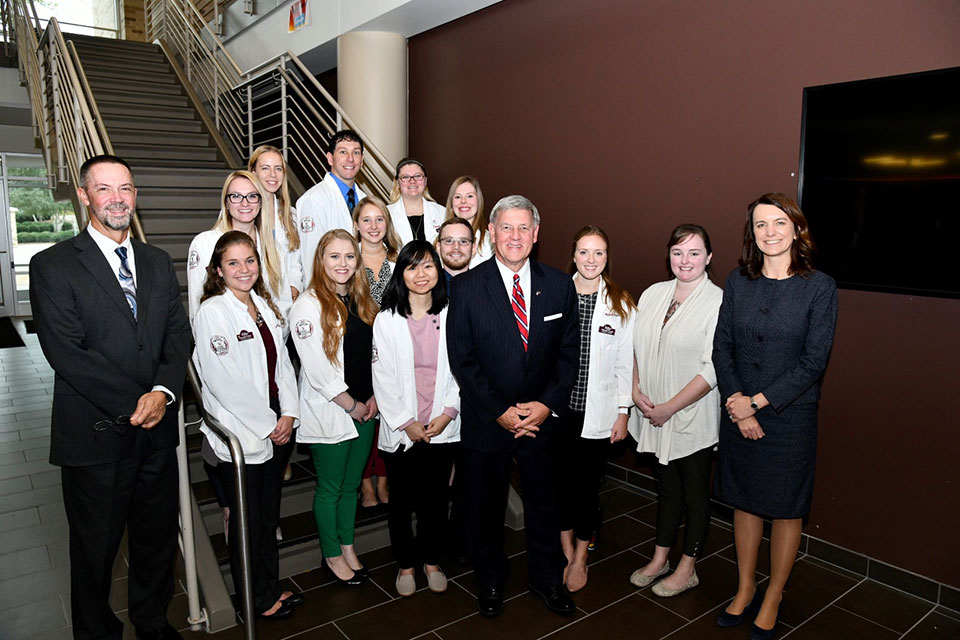 “When faculty and students from the St. John Fisher Wegmans School of Pharmacy reached out to me about this issue, I did not hesitate to see if a change could be made at the state level,” said Funke, who co-sponsored the bill, which will amend current New York State education law to allow for this certification. The bill was passed by both the Senate and Assembly in June, and is expected to be signed into law by the Governor. “When signed, this new law will allow for more timely immunizations for patients while providing more opportunities for our up and coming pharmacy students to learn their craft under proper supervision.”

Faculty and administrators at the Wegmans School of Pharmacy applaud the bill, noting that it brings New York State pharmacy intern privileges in line with dozens of states across the country.

“We’re very excited that this legislation has the support of both the Senate and Assembly, and we are grateful to Senator Funke for his assistance and confidence in our future pharmacists,” said Dr. Christine Birnie, dean of the School of Pharmacy. “We look forward to working with the State Board of Pharmacy on its implementation and are eager to provide our students the ability to deliver this important health care service.”

Prior to the legislation, pharmacy students could not administer immunizations until graduating and passing State licensure exams, despite completing eight hours of classroom training and four hours of hands-on instruction for which they receive certification. With the new law, that certification can now be submitted to the Department of Education and students serving as interns or engaging in clinical rotations at hospitals, community pharmacies, or health care clinics can assist patients who seek immunizations for influenza, pneumonia, meningitis, tetanus, or shingles. 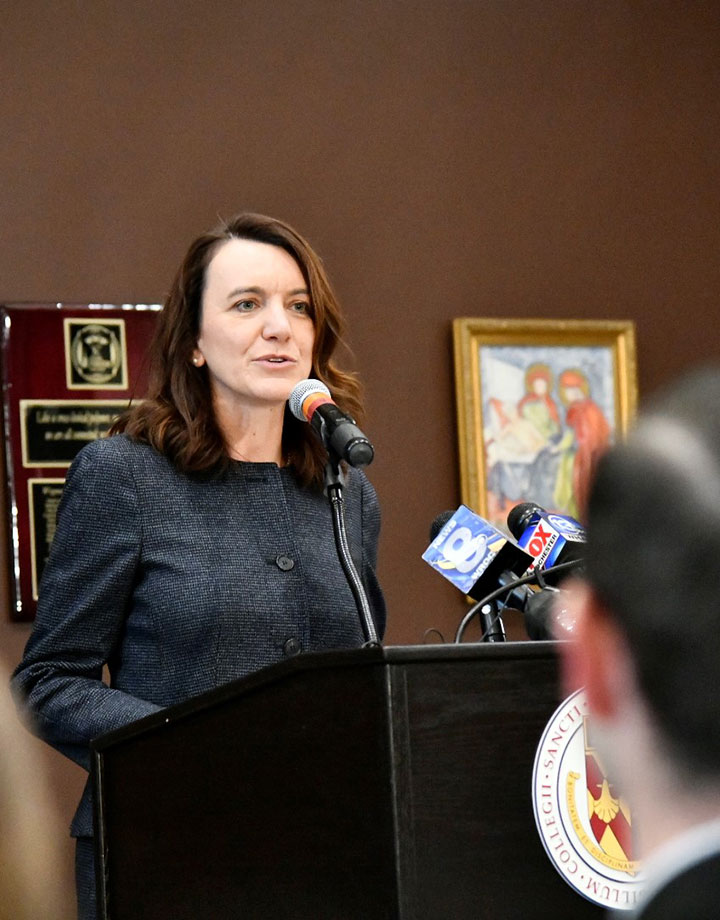