As a member of the Peace Corps, St. John Fisher College alumnus Daniel Douangratdy ’15 is one of the more than 3,000 volunteers teaching in 48 countries around the world. 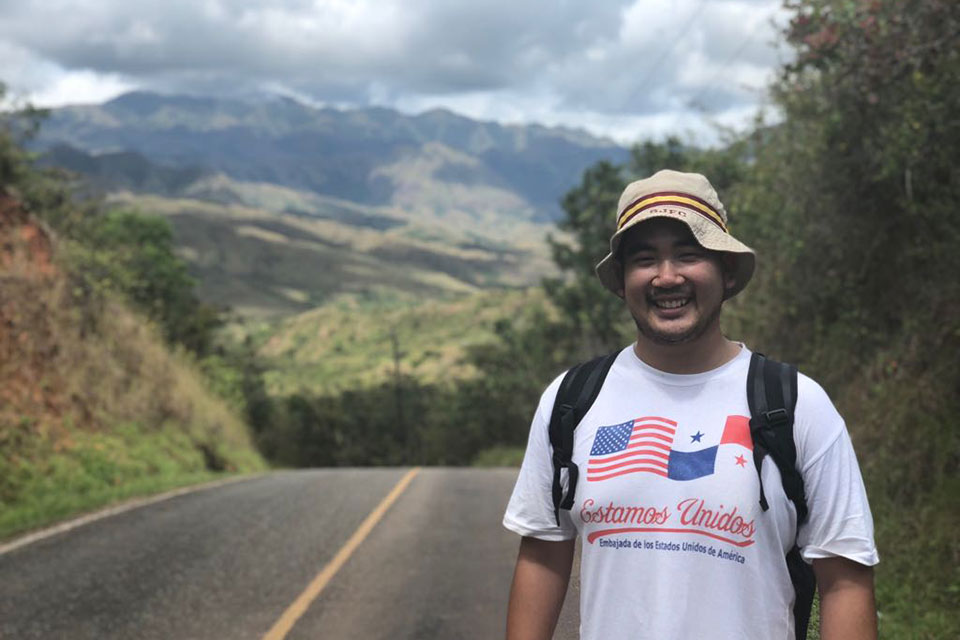 Douangratdy, who studied international relations, political science, and Spanish at Fisher, is serving as an education volunteer in Panama, where he teaches English at a rural high school and develops after-school and summer programs for students.

“I have had the opportunity to facilitate in front of small and large groups, take on leadership roles in regards to project development, and of course connect with many different types of people in both personal and professional capacities,” he said.

In sum, more than 45,000 education volunteers have served in 131 countries since 1961. Volunteers work in elementary, secondary, and post-secondary schools, teaching math, science, and conversational English, and serve as resource teachers and teacher trainers. Throughout the month of September, the Peace Corps is highlighting the work of education volunteers like Douangratdy as part of a larger effort to promote the agency’s programs around the world. 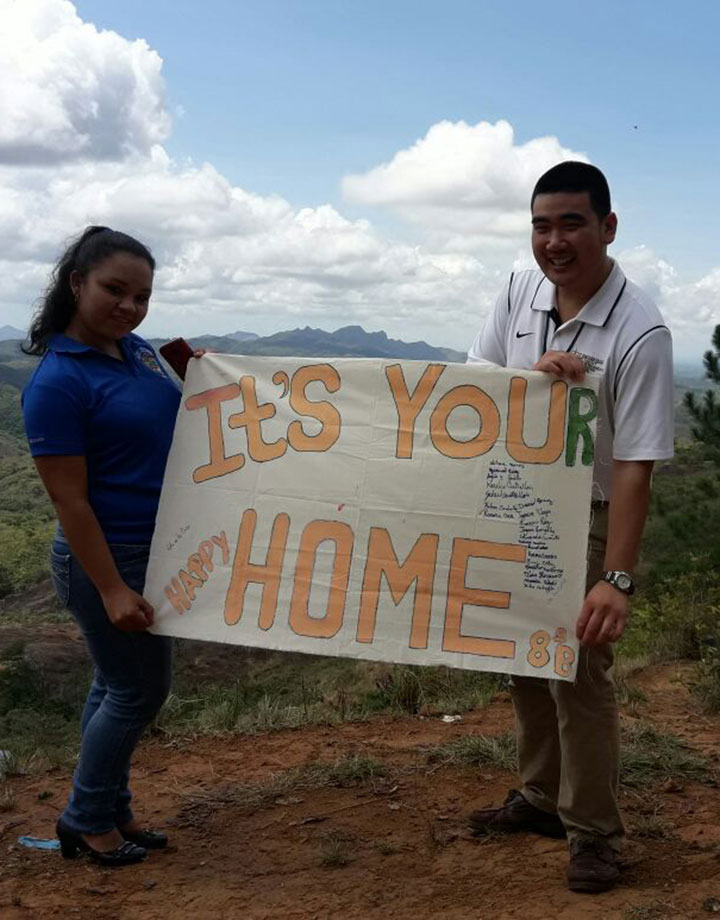 At Fisher, Douangratdy was an equally active member of the campus community. Chosen by his peers as Senior of the Year, he was also a nationally recognized honoree of the Who’s Who in American Universities and Colleges 2015. He studied abroad in Vienna, Australia, interned at the International Committee on Peace in the United Nations Headquarters, Vienna, and worked with the city’s branch of the International Campaign to Abolish Nuclear Weapons. Prior to joining the Peace Corps, he also held an internship with the United Nations Association of Rochester.

Taking the passion for service and education he honed in high school and at Fisher, his Peace Corps focus is supporting two seventh through twelfth grade English teachers with whom he works at the Panamanian high school. He is also working to start a youth leadership after-school program for students who stay in the school’s dorms throughout the week, and is developing an after-school English Club.

“I’ve worked with other volunteers facilitating conversation clubs and professional skills seminars at the two local universities in the provincial capital, as well,” he said.

A true cultural exchange, Douangratdy said he has been embraced by those with whom he lives and works, and has received as much from those around him as he’s given in the classroom.

“The people of Panama that I’ve interacted with share a common trait: to make sure the newcomer is welcomed,” he explained. “The family I’ve created here never fails to ask me how I’m feeling, if I’m hungry, and remind me to sit down and relax for a minute. They are the most important aspect of my service that I treasure and will continue to cherish for many years to come.”