According to a recent survey taken by some St. John Fisher College students, only 38% of the respondents were able to name all five freedoms guaranteed by the First Amendment. These freedoms—freedom of speech, freedom of the press, freedom of religion, right to assemble, and the right to petition the government—are at the center of a two-week long campaign to change that. 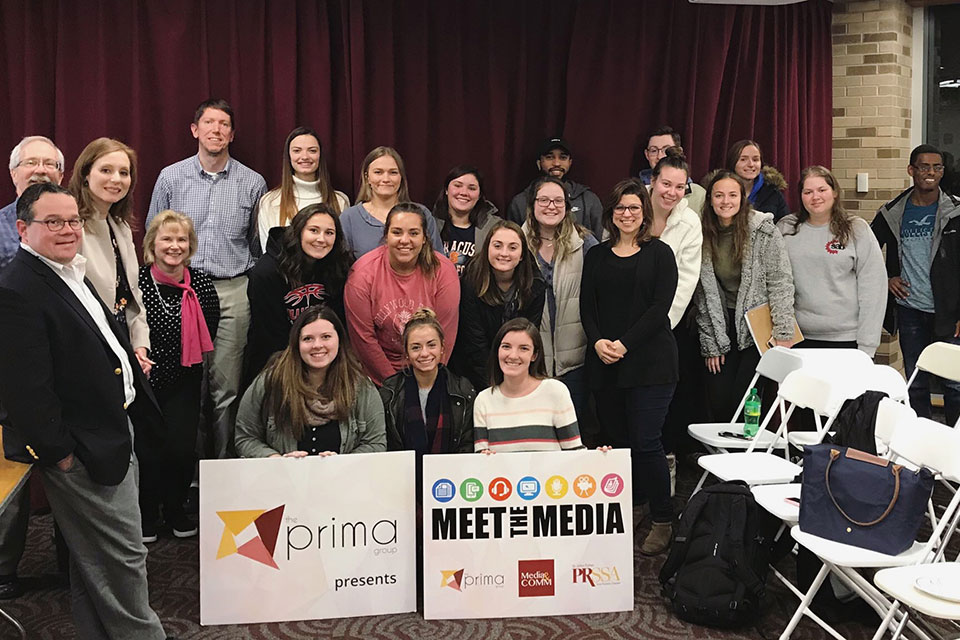 On Wednesday, Nov. 6, the students partnered with The PRIMA Group to hold a special edition Meet the Media panel during the club’s annual Meet the Media series, which brings media professionals from the Rochester community to campus for panel discussions. Meet the Media: Special Edition focused on the First Amendment, particularly freedom of speech and freedom of the press. The panel included Rachel Barnhart, Monroe County legislator and deputy press secretary for the New York operations of the Andrew Yang campaign; Brian Sharp, watchdog reporter for the Democrat and Chronicle; and social media attorney Scott Malouf, Esq.

“The event was very relevant considering everything going on with politics today. I think it was important because college students are disconnected from the news and politics. This event taught me a lot about the First Amendment that I didn’t know before,” said senior psychology major Laura Prioletti.

The Five Freedoms campaign will run through Friday, Nov. 15. During free period on Tuesday, Nov. 12, the students will also host a table in the Donald E. Bain Campus Center where students can play a game, learn about the First Amendment, and win prizes.