College Board Member Inducted into Rochester Music Hall of Fame

Ferdinand Jay Smith III, longtime member of the St. John Fisher College Board of Trustees, was recently inducted into the Rochester Music Hall of Fame. 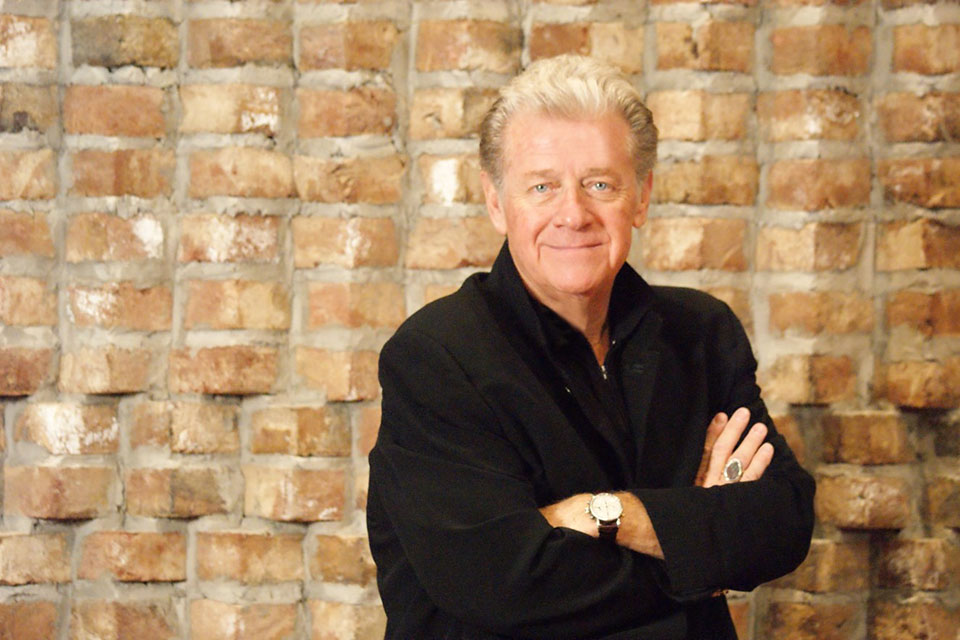 At the star-studded induction ceremony, which was held on Sunday, April 22, at Kodak Hall at Eastman Theatre, Smith was honored for his lifetime of achievements as a composer and former DJ.

Smith started his career as a local disc jockey for WBBF in the 1960s while attending Fisher. Over the course of his career, which spans more than half a century, Smith honed expertise in music composition, film and video animation, directing, writing, voiceover talent, and producing. He composed music for two Olympic broadcasts on NBC (1980 and 1988), and as the composer of the iconic HBO movie theme music, he was honored by BMI in 2009 for having television’s longest-running theme.

In 1973, Smith and his brother, Greg, founded Jay Advertising, Inc., a full-service advertising agency where he serves as chairman and musical director. Smith has scored hundreds of original compositions for retailers across America, including the music for Five Star Bank’s rebranding effort launched during the 2018 Winter Olympics. He is currently the voice of Chevy, Wegmans, and Raymour & Flanigan.

At the induction ceremony, Smith’s career was celebrated through a video presentation and musical medley led by Rochester musician Casey Filiaci, a longtime collaborator of Smith’s.