A one day conference at St. John Fisher College will commemorate the life and work of American abolitionist, Frederick Douglass. Timed to celebrate his 200th birthday, the conference will be held from 9 a.m. to 4:30 p.m. on Wednesday, Feb. 14, in the Golisano Gateway Midlevel. 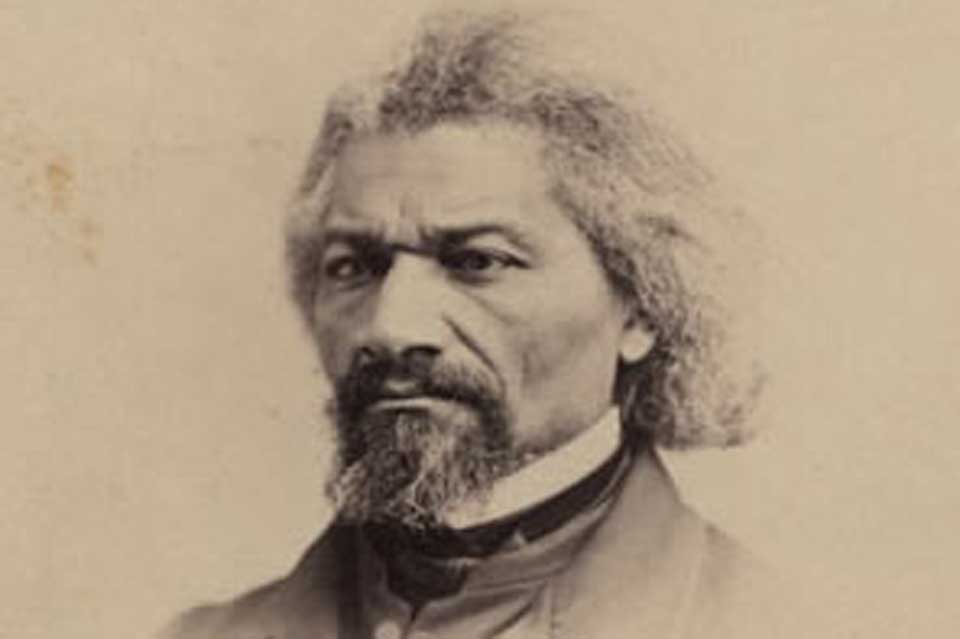 The event, which includes seven hour-long discussions on Douglass’s life and legacy, is part of the Fisher Reads program. Founded in 2012, Fisher Reads is a collaboration among faculty members to create interdisciplinary engagement through the shared reading of classic texts. In the last five years, the program has explored Shirley Jackson’s The Lottery, St. Thomas More’s Utopia, Robert Louis Stevenson’s horror classic, The Strange Case of Dr. Jekyll and Mr. Hyde, and most recently, the writings of Henry David Thoreau.

Fisher Reads faculty selected the works of Douglass, specifically his autobiography, Narrative of the Life of Frederick Douglass, an American Slave, to celebrate his birthday and explore the many connections he has to the Rochester region. Douglass lived in Rochester for many years, publishing his abolitionist newspaper, the North Star, and joining the work of the women’s rights movement.

Lavery Library houses several rare photographs of Douglass, who some have regarded as one of the most photographed people of the 19th Century. The Library also holds some of the only surviving issues of the North Star.

“Douglass had many connections to Rochester, and in fact moved here because of its reputation; at the time, there were fascinating social movements happening here,” said Dr. Tim Madigan, a professor of philosophy and one of the conference’s organizers.

In addition to discussing his time in Rochester, the conference will also explore his legacy as it relates to contemporary issues, including racial justice and human rights campaigns. “I think if he were alive today he’d be in the thick of contemporary controversies,” Madigan said.

10:10 to 11:05 a.m.
The Business of Slavery
Linda MacCammon, director of the ethics minor program and associate professor of religious studies; Ronald Sicker, visiting instructor of management

The conference is free and open to the public and is sponsored by the Department of Economics, Ethics Minor Program, Lavery Library, Department of Philosophy, Department of Religious Studies, Visual and Performing Arts Program, and Fisher Reads, a group of faculty members who promote reading on campus.