The St. John Fisher College men’s and women’s cross country programs were honored for their work in the classroom over the past season. Both teams held places on the United States Track & Field and Cross Country Coaches Association’s all-academic awards, released on Friday, Feb. 9. 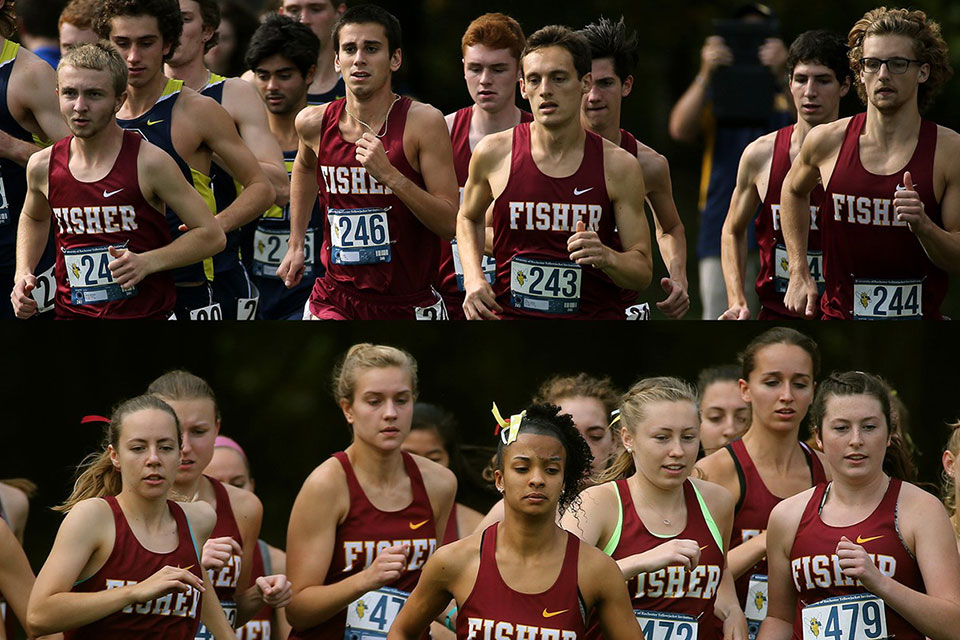 For a team to be considered for this distinction, it must have competed and compiled a team score at an NCAA Regional meet and have a minimum cumulative GPA of 3.10 on a 4.0 scale. Coach Mike Henchen’s teams were two of the 388 teams honored by the USTFCCCA, which included 221 women’s programs and 167 men’s programs from across the country.