Workshop Aims to “Challenge the Paradigm”

St. John Fisher College student Gabriella Kielbasinski is on a mission to empower her peers. With the rise of gender equality movements across the country, she has organized FIS(HER), a one-day workshop aimed at providing women with the strategies and skills needed to combat gender-based obstacles. The workshop, which features four mini topic sessions, is planned from 6 to 8 p.m. on Monday, April 9, in Basil 135. 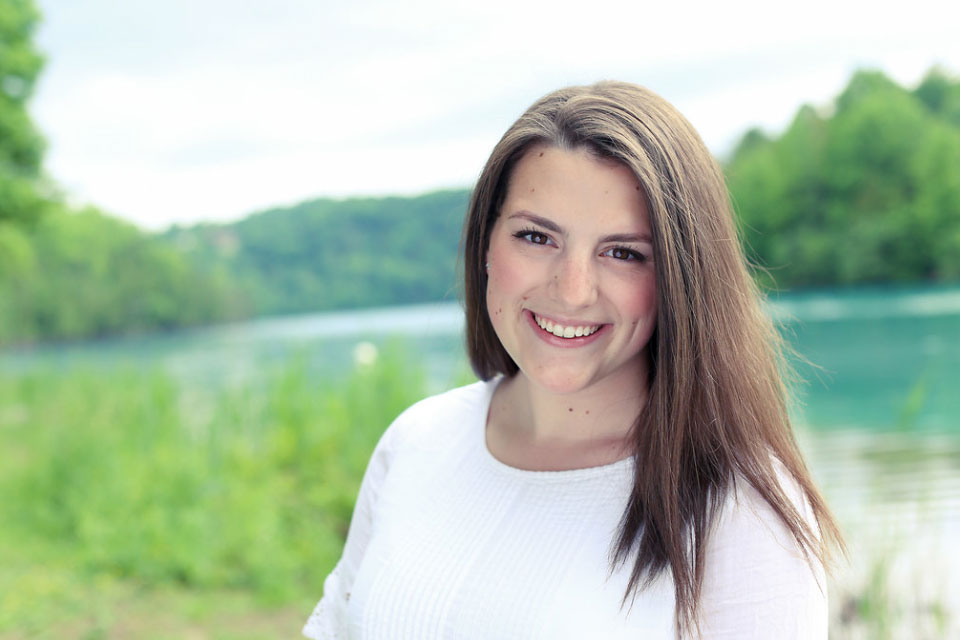 “Women are powerful. There is a wealth of literature that supports the notion that when women are equipped with the tools to operate equally to their male counterparts, there are numerous resulting benefits to the entire community,” Kielbasinski said. “So to me, the best way to empower women is education. I hope that in learning new skills, young women will not be resigned to the shortcomings of our reality, but will be ready to challenge the paradigm.”

As a political science and Spanish double major, Kielbasinski points to a gender gap in her chosen field of study.

“There are numerous studies that show women are cited less, published less, and tenured less,” she said. “In a male-dominated field, it can be difficult to see your future trajectory.”

When she started thinking about the workshop, Kielbasinski turned to her own mentor, Dr. Kathleen Donovan, for advice. As the only female professor in the Political Science Department at Fisher, Donovan has served as an inspiration to Kielbasinski.

“Dr. Donovan is more than a professor, she is a representation of what I myself have the potential to do,” Kielbasinski said. “Being her student has fueled in me the affirmation that women have something important to bring to the table in political science.”

Before Kielbasinski takes on the world of political science, she’ll start at Fisher with Monday’s workshop, helping others develop skills to succeed post-graduation. During the workshop, attendees will hear from campus experts on the nature of good mentoring, negotiating and self-advocating skills, women in leadership positions, and responding to sexist behavior.

“When women are mentored and taught skills of self-advocacy and leadership, there are so many opportunities for greatness,” she said.