Novelist Omar El Akkad will deliver the talk, “The Obligations of Literature in a Politically Fractured Age,” during the 2019 Lobene Lecture in the Humanities at 6 p.m. on Friday, March 29, in Cleary Family Auditorium in Kearney Hall. The lecture is free and open to the public. 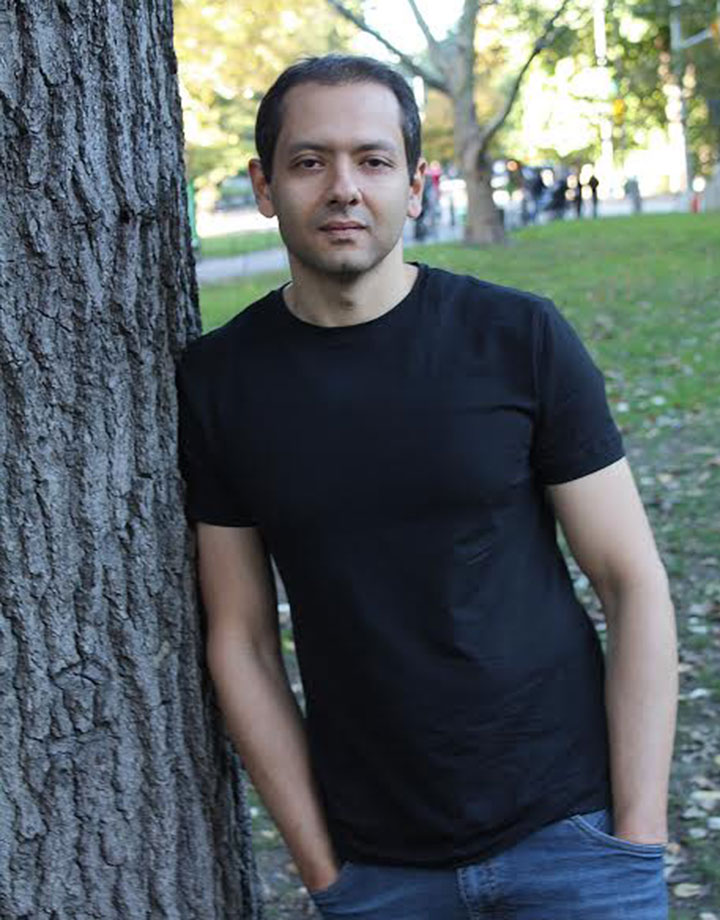 El Akkad’s lecture at Fisher coincides with Rochester Reads 2019, an annual program hosted by Writers & Books that encourages members of the Rochester community to read and explore together. This year, Writers & Books chose El Akkad’s debut novel, American War, as its book of focus.

“The Lobene Lecture series creates an opportunity for community conversation around a critical issue in our culture from the perspective of humanistic inquiry,” said Dr. Ann Marie Fallon, dean of the School of Arts and Sciences. “We’re excited to partner with Writers & Books and our own faculty to provide several opportunities for students, faculty, and community members to engage with Mr. El Akkad in multiple venues during his visit to Rochester.”

While on campus, El Akkad will host a writing workshop for Fisher students organized by Writer-in-Residence, Stephen West. Through Writers & Books, he will offer a number of workshops and readings throughout the community surrounding the Rochester Reads program.

“Omar El Akkad, a highly-experienced international reporter and well-known novelist, brings a unique point of view to the Rochester community,” said Mark Lobene, who sponsors the annual lecture series in collaboration with the School of Arts and Sciences. “I’m pleased that his insights will be available to the students and faculty of St. John Fisher College, as well as all interested listeners.

Published in 2017, American War is a futuristic dystopian novel set in 2074, and follows a family as the country faces a second civil war and plague. Calling it “surprisingly powerful” in her review of the novel, New York Times book critic Michiko Kakutani wrote that it “not only maps the harrowing effects of violence on one woman and her family, but also becomes a disturbing parable about the ruinous consequences of war on ordinary civilians.”

Based in Portland, Oregon, El Akkad was born in Cairo, Egypt before moving to Canada as a teenager. A graduate of Queen’s University in Ontario, he spent 10 years as a reporter covering the war in Afghanistan, military trials in Guantanamo Bay, and the protests of Ferguson, Missouri. As a journalist, he was a recipient of Canada’s National Newspaper Award for investigative reporting for his coverage of the “Toronto 18” terrorism arrests, and has been nominated for several Canadian National Magazine Awards.

American War was a shortlisted finalist for the 2017 Roger Writers’ Trust Fiction Prize and for the 2018 Amazon.ca First Novel Award. It was also listed as one of the best books of the year by the Washington Post, NPR, and The Guardian, among several other publications.