Pulitzer Prize-winning investigative reporter and best-selling author David Cay Johnston will present his lecture, “The Role of Media in 2019 America,” at 7 p.m. on Wednesday, April 3, in Cleary Family Auditorium in Kearney Hall. Sponsored by the Department of Media and Communication, the lecture is free and open to the public. 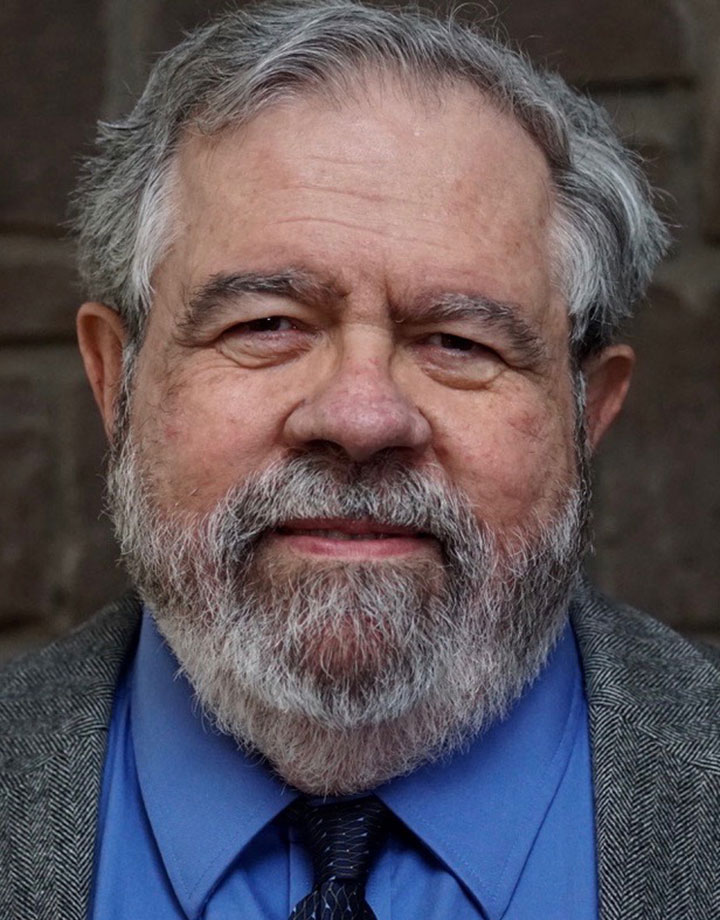 Johnston’s lecture will explore the role of journalism in informing the public of the host of new challenges our democracy faces. High among those challenges is a breakdown of the four-century old model for financing news with advertising, the persistent and unprecedented attacks on journalism from the White House, and the rise of “fake news” spread by mendacious websites, cable “news” shows, and radio broadcasts. He will also discuss foreign intelligence services, which have found news manipulations are a cheap way to undermine democracy in America and Europe. In addition, he offers his perspective on the calculated murder of a Washington Post journalist by a foreign government, which drew only shrugs from the White House.

For 46 years, Johnston has written critically of journalism, often rankling peers and his own editors. He is the only journalist whose work forced a broadcast chain—one of the nation’s most profitable—to shut down after he exposed news manipulations and blackouts. He is a Pulitzer Prize winner, a former president of the 5,700-member Investigative Reporters & Editors, a former Columbia Journalism Review columnist, and the co-author of guides on how to cover the police and nonprofits. He has lectured on journalism on every continent except Antarctica.