A horror film produced by students at St. John Fisher College was screened at the 80 Screams International Film Festival and the Lift-Off Sessions Film Festival. 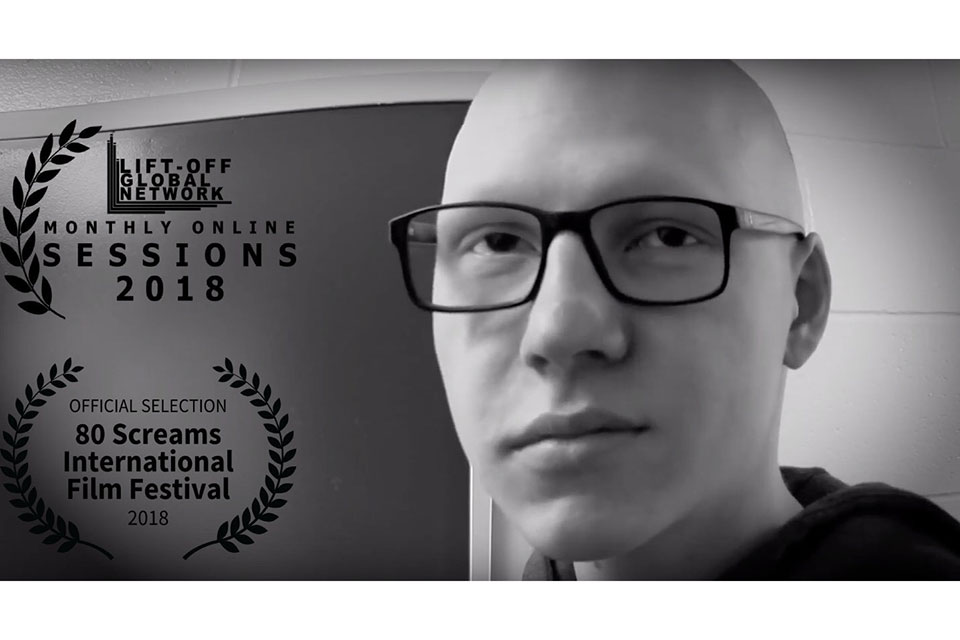 “Close Call” is a minute and a half film that follows a young man as he decides whether or not to help a stranded motorist. Written by Chase Corcoran ’21, Joe Gala ’20, and Stephen Lapointe ’20, and directed by Thomas Clark ’20 (who works under the name Thomas Yaiser), the entire film was produced in Michaelhouse.

Fellow students Johairy Delacruz ’20 and Jacob Moore ’19, who serve on the CTV E-Board, assisted with the camera and audio operation for the film. Yaiser, Gala, and Nick Kinney ’21 edited the film to its final product. The film was produced with equipment from CTV, and professors Cecil Felton and Dr. Todd Sodano offered feedback and creative guidance to the student filmmakers. 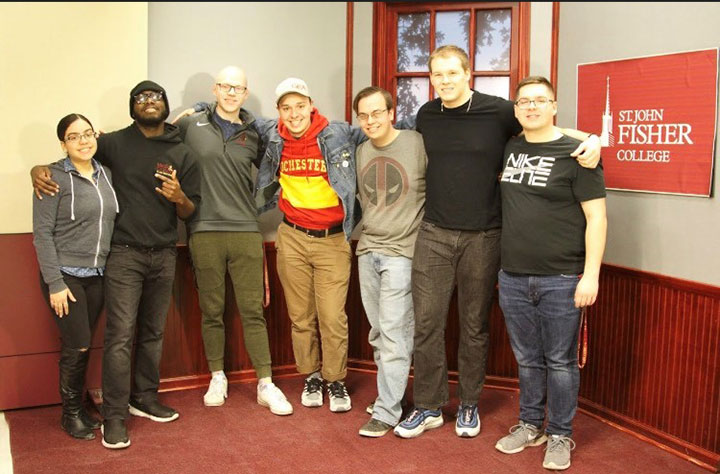 Once “Close Call” was complete, the team decided to submit it to film festivals. It was screened over the span of three days at the 80 Screams International Film Festival, held in Ohio. It was also screened as a part of the Lift-Off Sessions Film Festival. The team hopes to hear back from more festivals soon.

In addition to their independent video projects, Clark, Kinney, and Gala also serve as executive producers for “The Last Resort,” a sketch-comedy show that airs on CTV.

“We are very passionate about what we do,” Gala said. “With a lack of substantial production resources, we use what we have and make the most of it, creating projects like “Close Call” and “The Last Resort” off of our personal ambition to raise the bar and evolve our productions.”