A working knowledge of the latest technology is a necessity in today’s world. The mastery of it opens many career doors, while giving you a wealth of transferrable skills in the process. Join others in becoming a tech master as a computer science major at Fisher.

Expect to emerge from Fisher’s computer science program with highly developed, current, and in-demand skills, encompassing both the theoretical and practical aspects of the discipline.

Pick from among several concentrated areas of interest, including programming, analysis, design, security, and more.

Faculty in the department make refining and adding to course offerings a top priority, so you’ll stay well ahead of the curve in this ever-changing field.

In general, the curriculum progresses through courses in object-oriented programming, analysis and design, data structures and algorithms, theory of computation, computer organization and design, computer security, Internet and networking, database theory and applications, and web programming.

Some computer science alumni have gone on to earn advanced degrees. Others have jumped into the business fray and distinguished themselves at companies such as Xerox, Paychex, and Verizon. Additional job titles held by graduates in this program include: 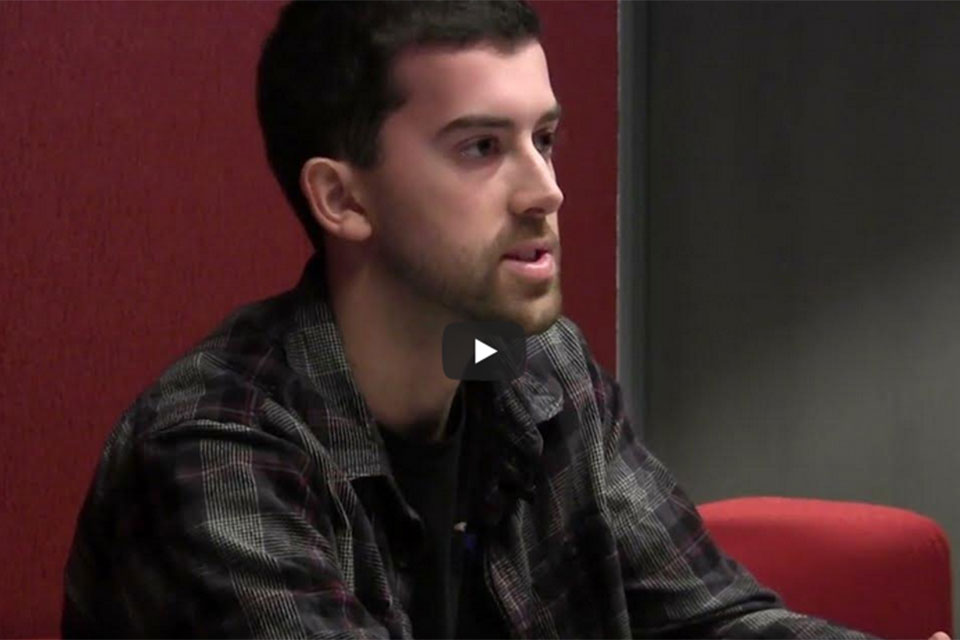 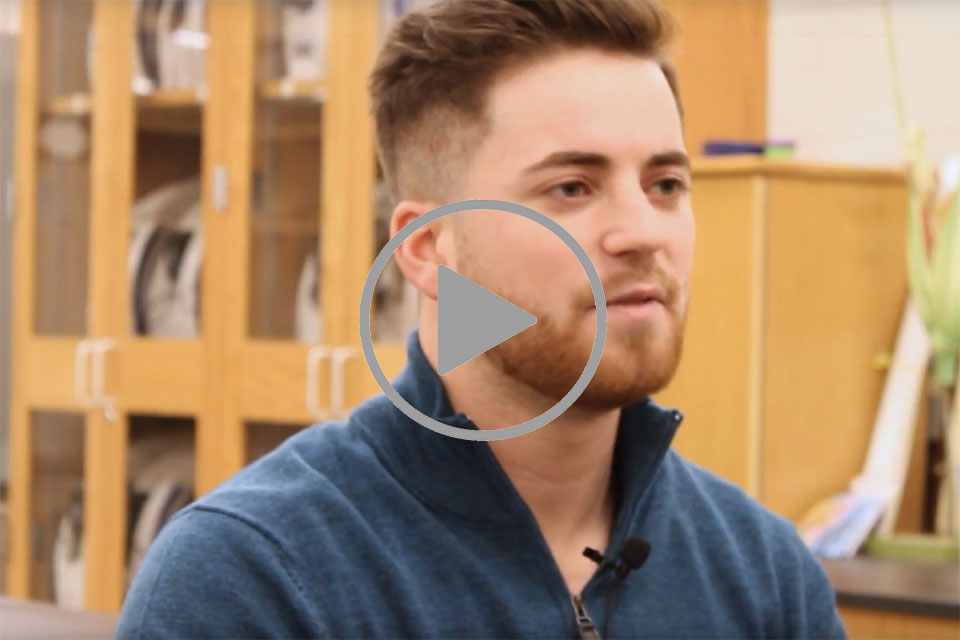 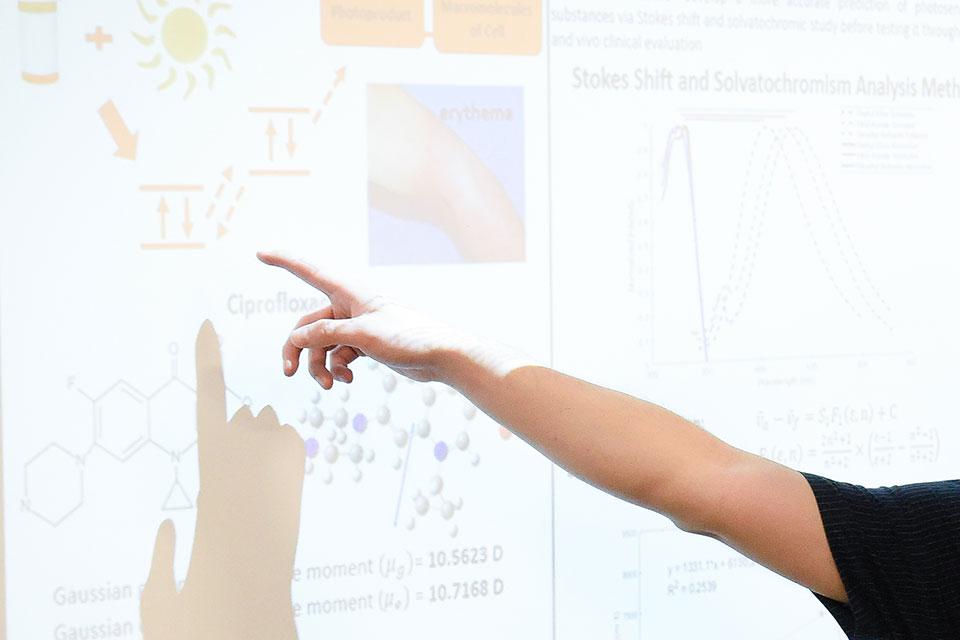