The value of a Fisher education is evident in personal stories of success told by students and alumni. Read what they have to say about the program and what they gained from their experience. 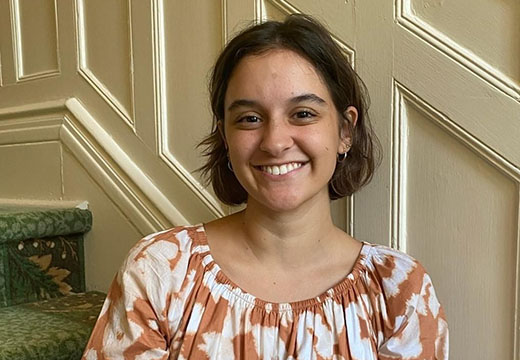 Arriving at Fisher with a passion for social justice, Morgan Bajish knew she wanted to create change. Bajish is grateful for the career exposure she received during her undergraduate studies which she attributes as the impetus for her work with nonprofit organizations. “Fisher further solidified how important it is for me to be doing work that benefits the Rochester community.”

While studying political science, she focused on the intersection of race, crime, and politics. Bajish believes her work at Fisher challenged her to be the strong writer and critical thinker she is today. She delved into issues that meant something to her. “In the courses I took I was always able to write about the issues that I truly cared about, which kept my passion strong rather than having to put the issues that mattered to me on pause to complete coursework.”

Bajish now works as the program administrator for community programs at the Rochester Area Community Foundation. There, she is responsible for bridging a connection between local nonprofits and the Foundation.

During her time at Fisher, Bajish was active in the Political Action Club and First Generation Scholars program. Now, she encourages students to take advantage of connecting on campus. “These experiences culminated to show my commitment to social justice as I entered the workforce.” 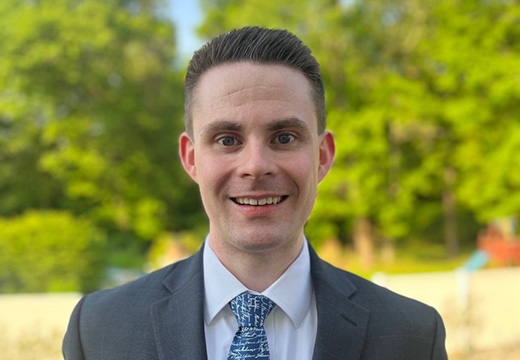 Inspired by his father’s dedication to service as a retired Admiral in the Navy, Dylan MacQuoid has always wanted to positively impact his community. “I’ve always viewed politics as a way to help people and make the world a better place,” explained the 2020 graduate.

MacQuoid majored in political science and communication during his time at Fisher. Now, he is a coordinator at the New York State Assembly where he drafts press releases, scripts, press advisories, and newspaper op-eds for members of the Assembly. MacQuoid also ran a campaign for a local member of the Assembly who won their reelection race.

“Fisher prepared me for my role by teaching me how to manage my time and work efficiently,” said MacQuoid. “I was a member of the rowing team, involved in many different clubs, and I had various internships.” He credits these internship opportunities through Fisher as paving the way for his future. He has held positions working at the Monroe County Democratic Committee and the Capitol.

“The opportunities at Fisher are endless,” MacQuoid says as he urges students to take control of their education. “The support I received from professors at Fisher was invaluable, and I would not be where I am today without them!”