Bob Heerkens Continues to Inspire as Bob the Giver

Bob Heerkens earned the nickname Bob the Builder, but he is also Bob the Giver 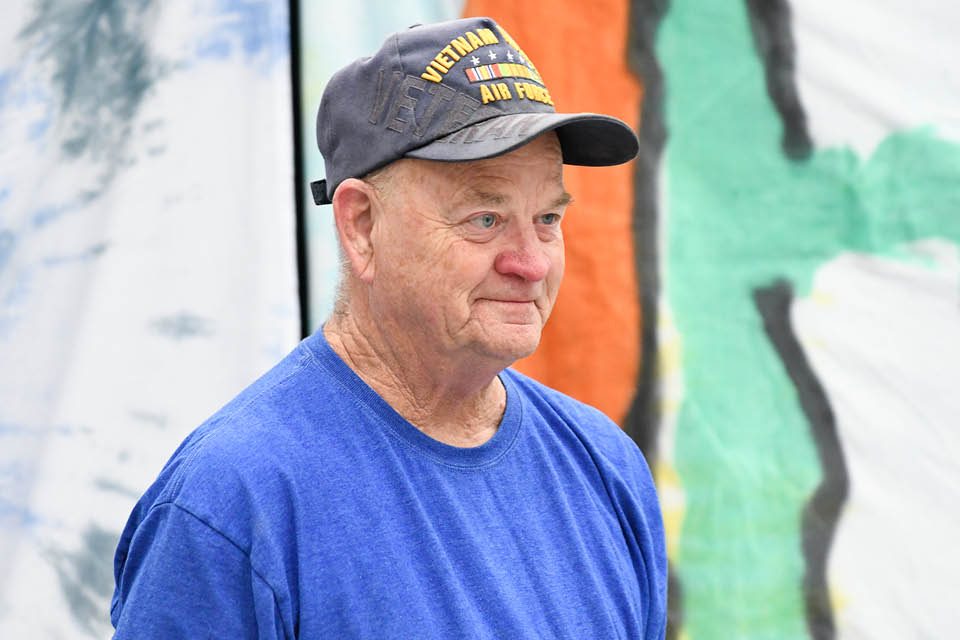 Nobody knows who gave Bob Heerkens the nickname “Bob the Builder,” but it immediately stuck. He joined the facilities staff at Fisher in 1980 and quickly became known for his ability to fix what was broken or build what was needed. He worked quietly and quickly, with an endearing dose of dry, no-nonsense humor.

Bob could also just as easily be known as Bob the Giver. He has spent countless hours helping Fisher students through the years. He volunteered for the Teddi Dance – often for the full 24 hours – for decades, and continues to do so in retirement. He became a familiar and welcome face to the staff and children at the Early Learning Center, doing odd jobs and donating pizza for lunch once a week.

In addition, he ranks as one of the longest-serving Fisher faculty and staff donors. He and his wife, Tarri, have given in support of the annual fund each year since Bob joined Fisher’s staff.

Bob does all of this under the radar, not expecting recognition, just in the hopes that he can improve the lives of Fisher students. In doing so, he has inspired colleagues and students to give their time and money in support of the College.