If you’ve been to a Fisher sporting event, chances are you’ve seen Bob Moline ’68. One of the most loyal and ardent supporters of Fisher athletics, Bob can be found cheering on the Cardinals from the stands, chatting with fellow fans, or catching up with coaches, players, and parents post-game. 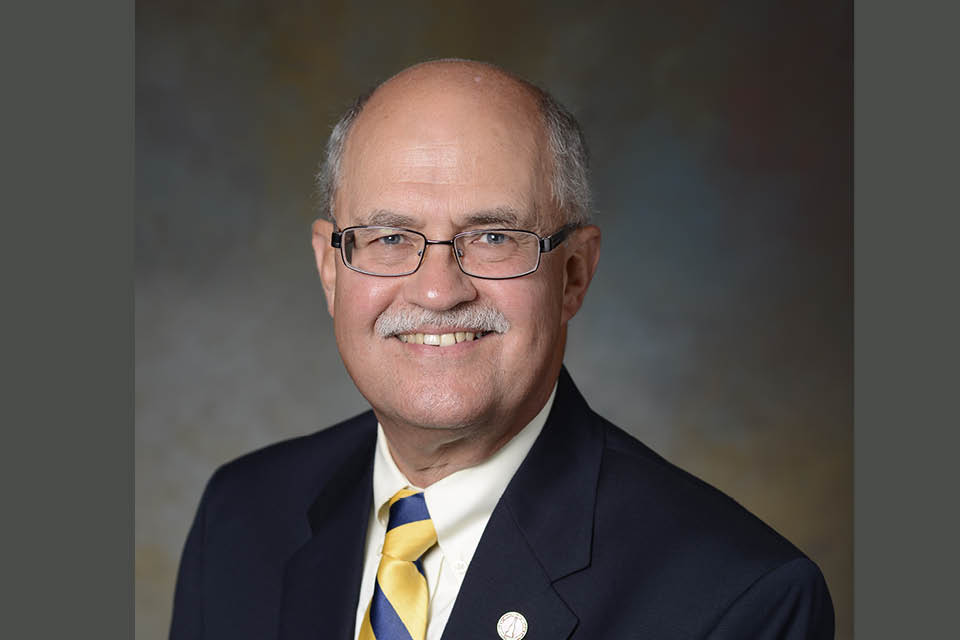 Bob’s history with athletics goes deep. In his youth, he, like many who grew up in Rochester, followed the basketball career of future Hall-of-Famer Bobby Wanzer. When Wanzer joined the young athletics department at Fisher, Bob paid attention. When he became a Fisher student, Bob spent much of his free time in athletics, serving as the part-time sports information director—the first to hold the position in the history of the College. He and his classmates also participated in the College’s strong intramural sports program. He integrated his academics into athletics, using computer programming skills to create schedules for both intramurals and intercollegiate sports.

After earning his degree in math, Bob stayed at the College and took a position as a computer programmer, still devoting free time to athletics. Even when he and his wife, Susan, lived in Boston from 1980 to 1995, he closely followed Fisher sports, attending games whenever the teams were in the region.

In 2003, Bob returned to Fisher as the director of capital projects where he focused on building alumni connections to the College. His passion for Fisher athletics and his natural ability to create connections helped increase support for all athletic programs, with particular pride in the fundraising campaign to name Bobby Wanzer Court in the Manning and Napier Varsity Gym.

Steadfast in the stands and in his love for the Cardinals, Bob, along with Susan, are excited to challenge fellow Cardinals on Fisher Giving Day. Though he most closely follows basketball, Bob wants to encourage donors to support all Fisher athletic programs. “Though I didn’t compete on the court myself, my involvement with athletics over the years has been rewarding. I have so much pride in Fisher and all of its programs. I’m excited to see the names of former players and parents pop up on the challenge board on Fisher Day of Giving, and will be proud to match their gifts for the benefit of our student-athletes.”