Though he may be a Rochester resident now, Dr. Kermin J. Martínez-Hernández, an associate professor of chemistry at St. John Fisher College, remains a strong advocate for his native Puerto Rico. 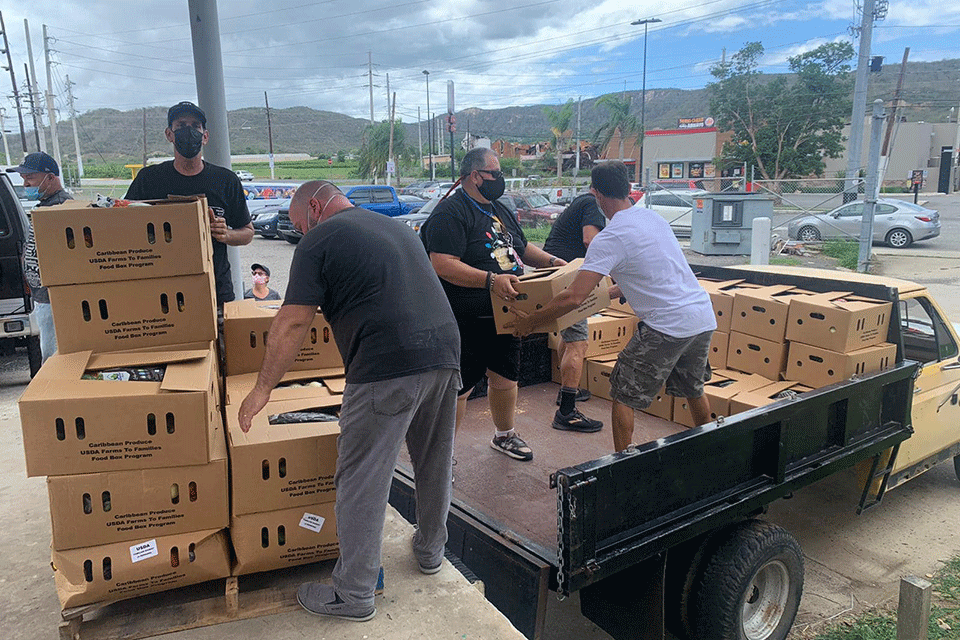 A member of a non-profit organization, Puerto Rico Rise Up (PRRU), he has helped raise funds for those impacted by Hurricane Maria, and most recently, has helped lead an initiative that connects residents to a federal food box program.

Since April 2020, the United States Department of Agriculture exercised its authority under the Families First Coronavirus Response Act to purchase and distribute agricultural products to those in need through the Farmers to Families Food Box Program. In Puerto Rico, a unique collaboration between Caribbean Produce and PRRU helped make food distribution possible. At the PRRU helm was Martínez-Hernández, who from Rochester, connected with organizers through hundreds of calls, WhatsApp messages, Facebook posts, and emails to distribute food.

“The planning has been challenging at times—especially being remote—but receiving the photos and videos of each delivery and seeing peoples’ smiles and happiness, it is extremely rewarding,” he said. 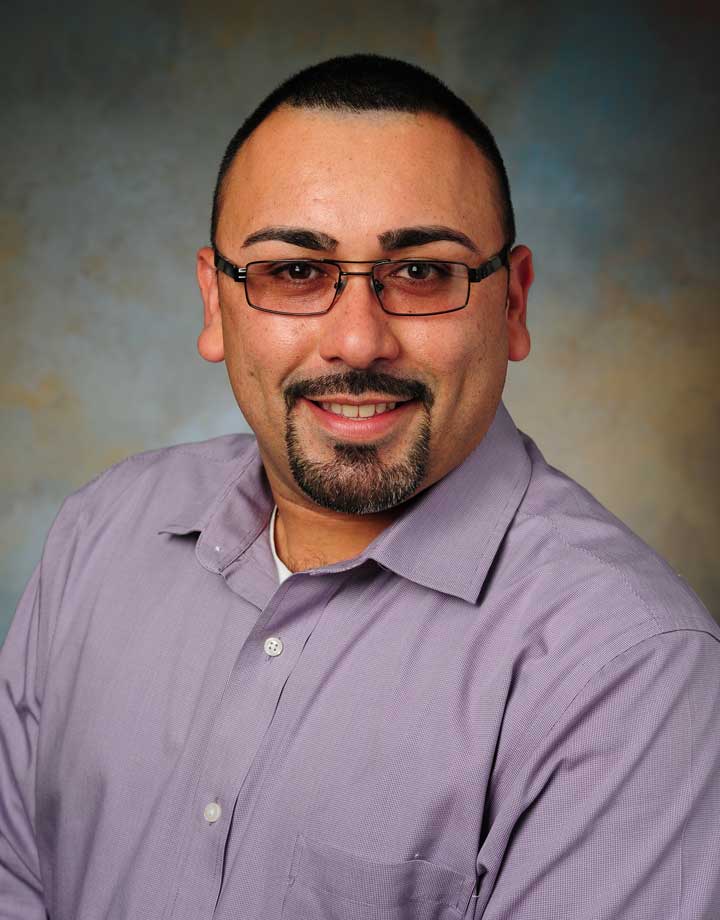 Martínez-Hernández originally thought the project would be a month-long initiative for his hometown, Guánica, and other close municipalities hit hard by not only COVID-19, but also natural disasters including the hurricane and earthquakes that have occurred over the last several years. Five months later, the program is still going strong, and as of mid-September, the Farmers to Families Food Box Program has provided food to 74,127 families living in more than 20 municipalities around the island.

“It has been a transforming experience for me because it has allowed us to help others in so many ways and PRRU is still receiving requests from many organizations that want to be part of it,” Martínez-Hernández said. “This initiative has also been a mentoring experience for me, as I have been able to provide advice and empower other community leaders about the logistics and management of each delivery and I have had the opportunity to get to know better other PRRU leadership members and outstanding community leaders throughout the island.”

Martínez-Hernández said that PRRU is currently awaiting for Phase 3 approval from the USDA to continue the program for two more years.