St. John Fisher College alumnus and trustee Michael O’Conor ’78 has made a generous $100,000 gift to the College to establish the Pam and Michael A. O’Conor ’78 New York City Internship Endowment. The fund will support career-immersion experiences in the greater New York City area for Fisher students, including stipends toward living accommodations, subway passes, and other expenses. 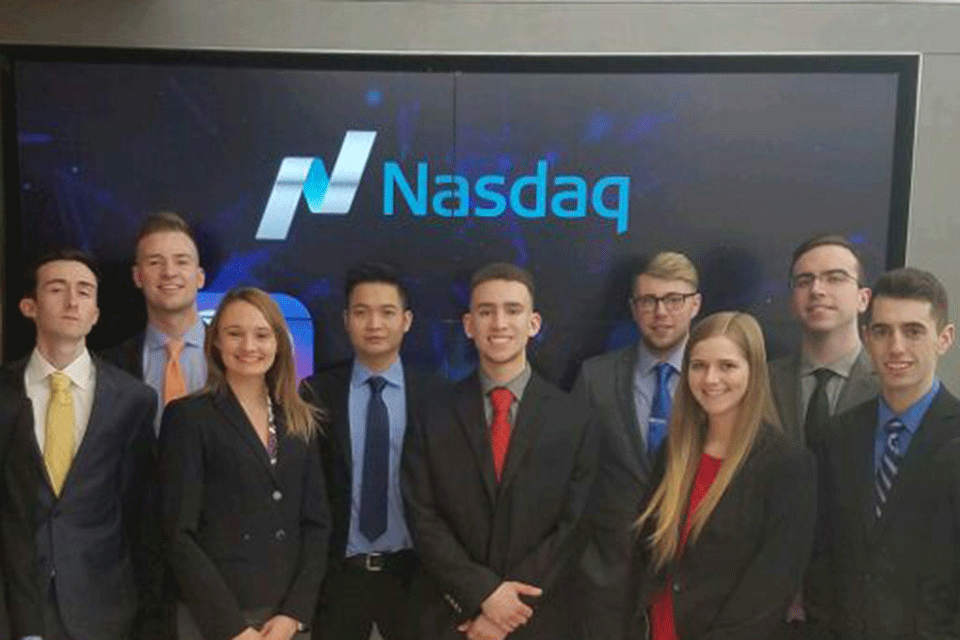 Students in Fisher's Investment Club visit the Nasdaq during a trip to New York City.

O’Conor has spent his career in New York City, serving most recently as a senior consultant with Jordon & Jordon, a financial technology company that provides regulatory, market data, and trading solutions across the securities industry.

The endowment, which builds upon O’Conor’s previous philanthropy, will be bolstered by this new gift in support of the College’s comprehensive fundraising campaign, Fisher Forward.

“This fund will help Fisher undergraduates realize their career goals by providing invaluable professional experiences and networking in the major cultural and financial centers New York City has to offer,” said Dr. Gerard J. Rooney, president of the College. “We are grateful to Michael and Pam for their generosity; as an endowment, this gift will impact Fisher students now and into the future.” 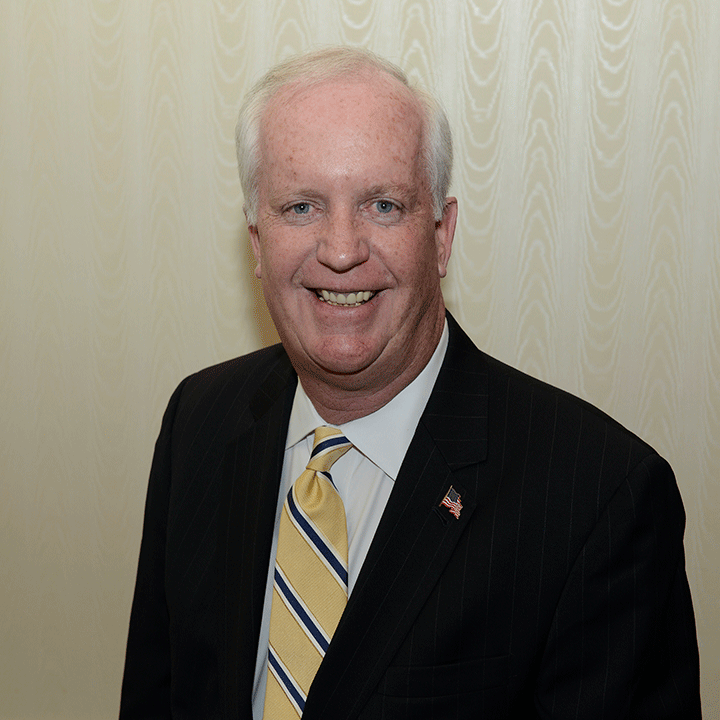 O’Conor, who has served on the College’s Board of Trustees since 2013, earned a bachelor’s degree in management from the College in 1978 and an MBA from Adelphi University in 1982.

O’Conor spent eight years at Jordon & Jordon, working with broker dealer clients in reviewing, analyzing, and recommending changes to their U.S. Equity trading operations; he was also the director of the firm’s REG NMS practice.  Prior to joining Jordon & Jordon, he held positions at Chapdelaine Institutional Equities and Merrill Lynch & Co., where he was responsible for design, development, and deployment of electronic services connectivity to support Merrill’s institutional trading clients worldwide.

A recognized leader in trading platforms and market practices, he sat on the Board of Directors of the NASDAQ Exchange from 2008 to 2010. He served as the Sell-Side chair of the Americas FIX Committee and was the inaugural chairs of the FIX for Fixed Income Committee and the Global Steering Committee of FIX Protocol Ltd.