For the sixth consecutive year, St. John Fisher College has been named among the top 325 colleges and universities in the nation, according to The Wall Street Journal/Times Higher Education. 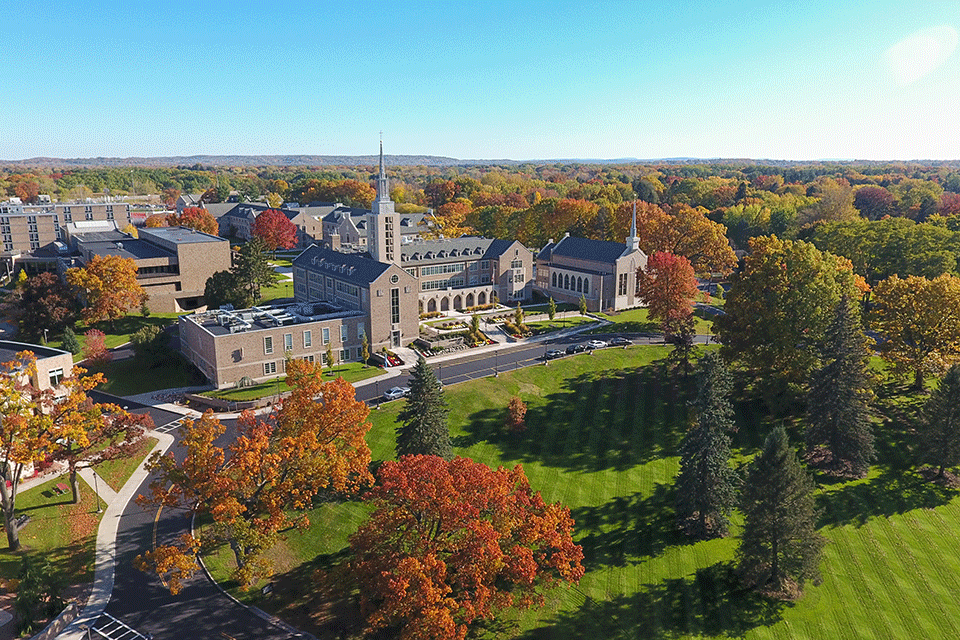 For the publications’ 2022 College Rankings, Fisher placed No. 320 out of nearly 800 institutions nationally, with outcomes being the College’s strongest pillar.

Fisher was also recognized among “America’s Top Colleges” in an annual report published by Forbes.com. The report, which Forbes suspended in 2020 to reassess its methodology, ranks undergraduate institutions based on variables including student satisfaction and academic success, graduation rates, and alumni earnings. This year, the publication also evaluated institutions based on the percentage of students who receive Pell Grants, which Forbes notes is an indicator of a college’s financial accessibility to low-income applicants.

Fisher ranked No. 563 in the national rankings; and also ranked in several other Forbes Top Colleges sub-lists, including Best Private Colleges (No. 300), Best Research Universities (No. 269), and Best Colleges in the Northeast (No. 199).