If you’ve scrolled TikTok, chances are you’ve seen videos of the Dougherty Dozen, documenting the daily happenings of a family of 12. 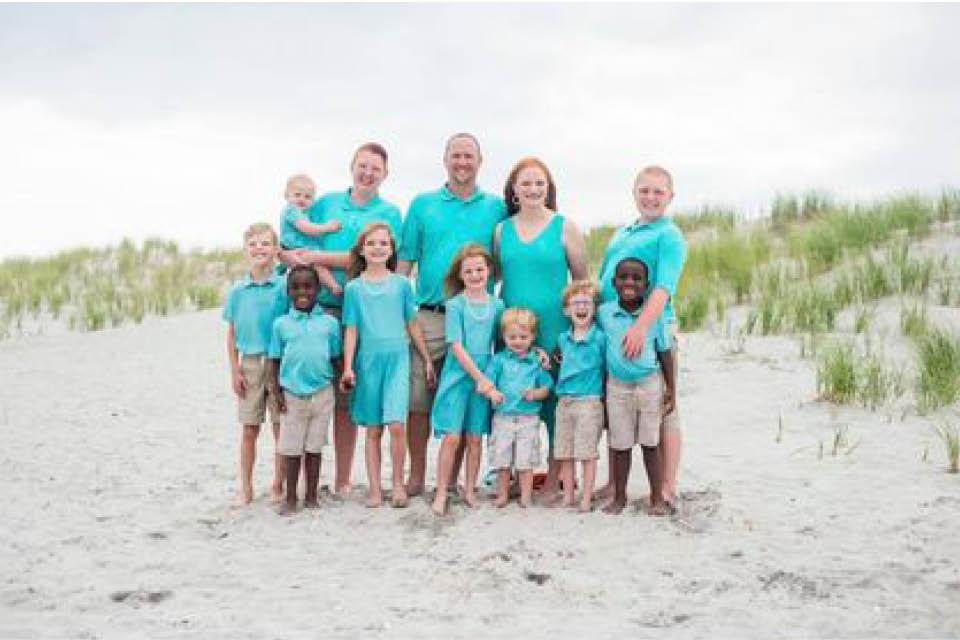 After struggling with infertility for a number of years, the pair first fostered, then adopted, their eldest child, Alex, when he was five years old. Just days after the adoption was finalized, they learned they were pregnant with their first daughter, Zoey. After adopting son James, they once again discovered they were expecting, soon welcoming son Dash. Twins Jordan and Jason were adopted after fostering in 2018, with biological children Bohdi and Harlee next, and adopted siblings Bree and Patrick joining the family in late 2019. 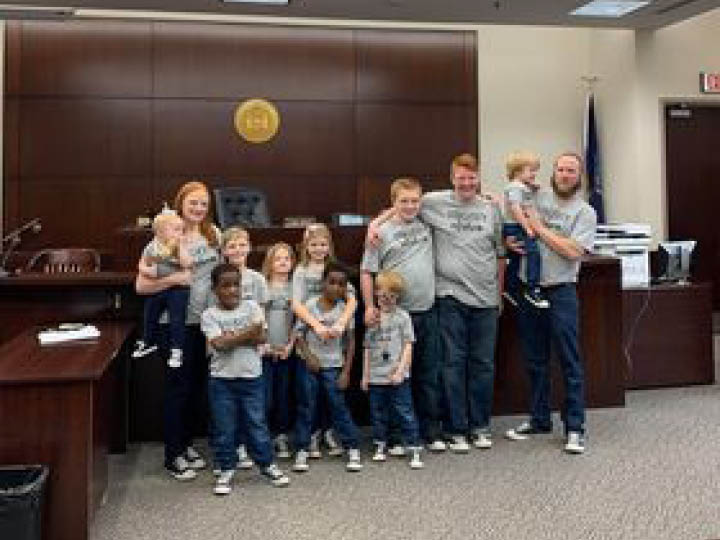 The Doughertys have been featured in “People Magazine,” not just for the fact that they’re a family of 12, but also because each of the six adopted children suffers from Fetal Alcohol Spectrum Disorders. But it’s their fun videos on TikTok that have brought them social media fame. The Dougherty Dozen has 1.7 million followers and nearly 46 million views.

Some of the most popular videos are those detailing meal prep for the family, what they eat in a day, or what it looks like to grocery shop for a family of that size.

In her spare time (does that exist?) Alicia answered a few questions for Collegium:

What are the ages of your children?

Did you ever imagine yourself to have a family this large? Was this part of your plan?

We never planned on having a family this big. It just happened! It’s hard to say no to a child that needs a family.

What is the most difficult errand to run with ten children?

The hardest errand with 10 kids is going grocery shopping. They tend to run in 10 different directions!

With kids ranging in age from 15 to 3, what is an activity that everyone can agree on and enjoy?

We all enjoy watching movies, hiking, swimming, fishing, and going on outings to the museums, zoo and parks.

Are you surprised by the amount of people following the Dougherty Dozen on social media (2.3 million on TikTok and 288,000 on Instagram)?

It’s wild! We’re grateful for the love and support that is shown worldwide, just for us being who we are!