Cybersecurity major and sport aficionado Cameron Dunn ’24 joined St. John Fisher University to play American football, a journey he made from his hometown of Livingston, Scotland. 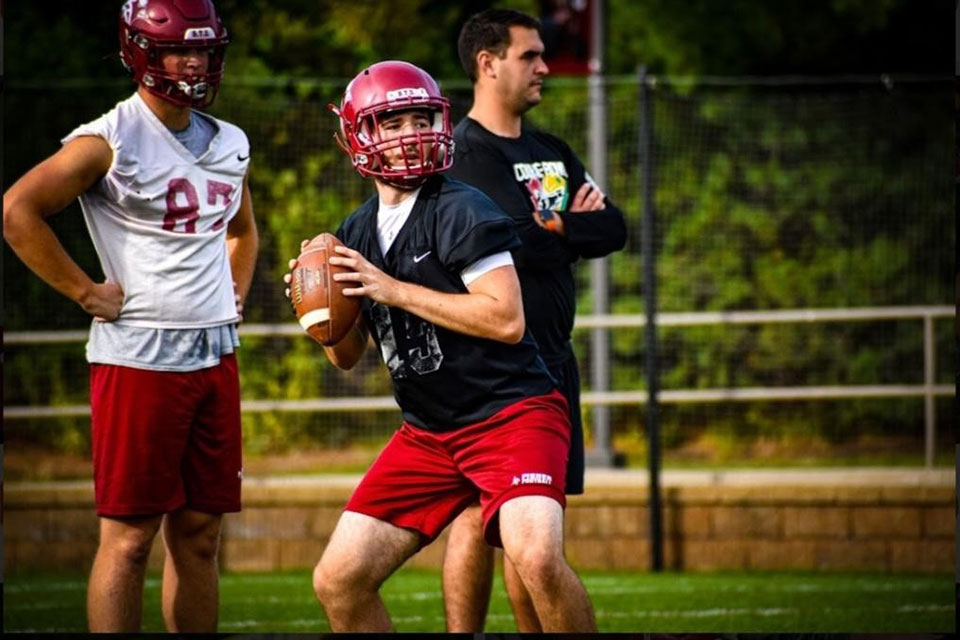 Dunn was first introduced to American football when he saw it on television one day. “It was a ‘Hawaii Five-O’ special episode. I just really took an interest and wanted to learn more about it,” explained Dunn. With a solid foundation and knowledge of rugby, Dunn joined a local football league to practice. The team only had enough members to play five-a-side football games, but this didn’t deter his interest in the game.

Dunn took part in a student exchange program during his senior year of high school where he traveled to West Virginia and found out more about football. Following his senior year and traveling back to Scotland, he decided that he wanted to move to the next level and play football in the United States. Taking costs and his career interest into account, Dunn found the perfect fit at St. John Fisher University. 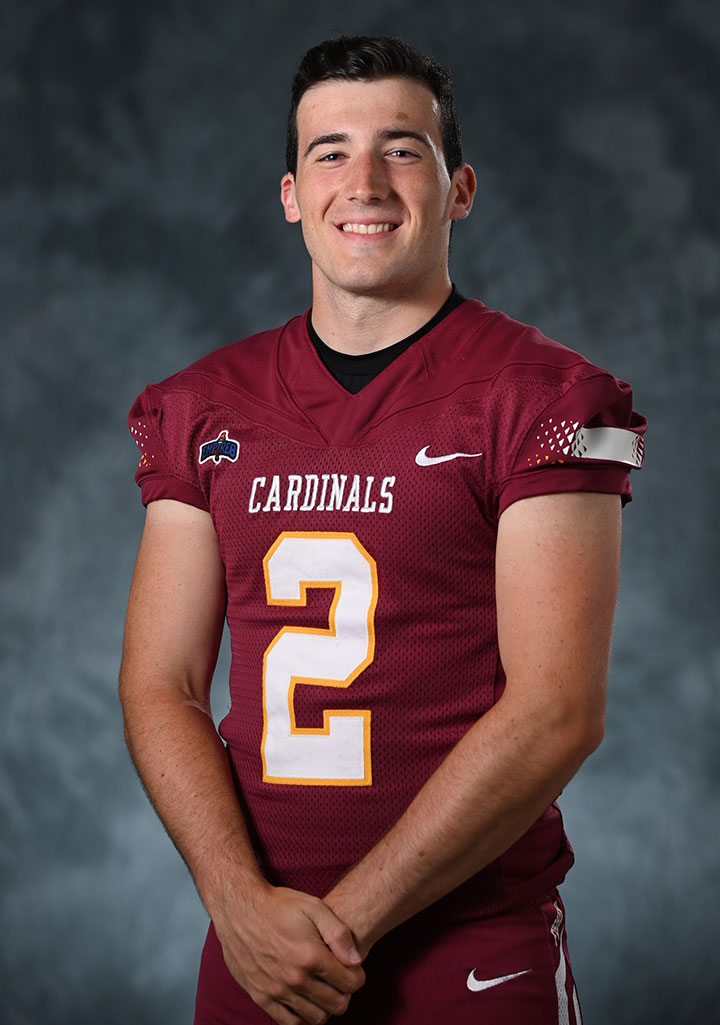 He didn’t experience much of a culture shock but explains the intense level of support around American football is different from Scotland. He added that from the facilities and fan bases, in general, sports in the U.S. are done on a much bigger scale.

During his time at Fisher, Dunn has enjoyed his courses and time spent during practices. In Scotland, he was only able to practice twice a week. “Here I get to practice almost every day which is really helping me develop,” he said.

Following graduation, Dunn is keeping all of his options open and he encourages anyone interested in traveling or pursuing their goals in another country to take the leap. “Just have the confidence in yourself to try it out and move out of your comfort zone,” he said.

This article was written by Grace Valenti ’24, an English major at St. John Fisher University. Completing a Certificate in Public and Professional Writing, Valenti also serves as the PR Writing intern in the Office of Marketing and Communications.