Nearly 40 students from across disciplines were recognized during the School of Arts and Sciences Awards Celebration on Friday, May 10. 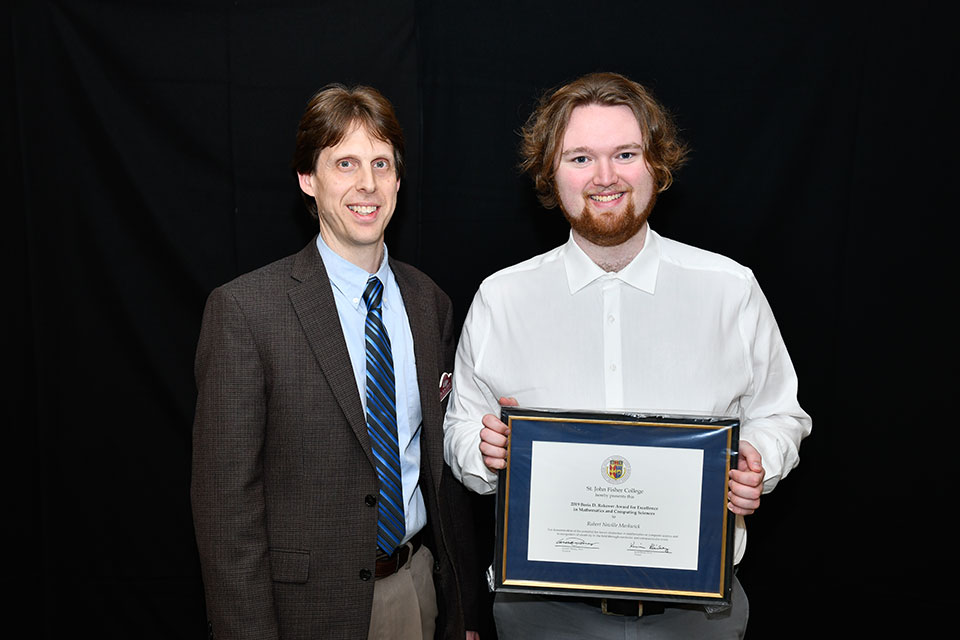 Award recipients were honored for their academic achievement and excellence, as well as department leadership.