It's a Small (Fisher) World After All

Wake County, North Carolina, is the second-fastest growing county in the nation. So when Lindsay Hegyi Mahaffey ’04 and her family moved there in 2015, she knew fellow Fisher alumni who lived in the area. And that network has continued to grow. 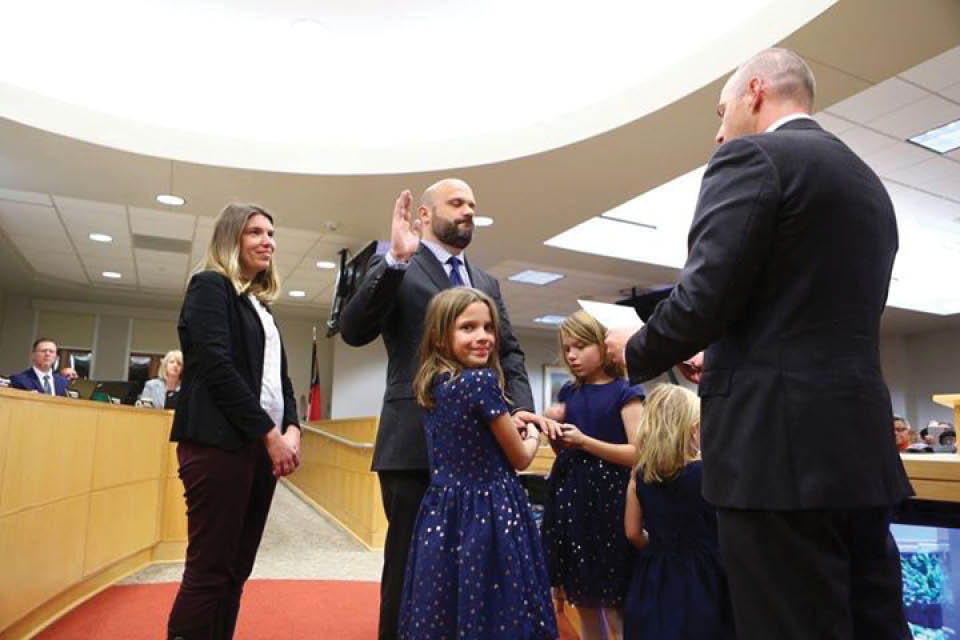 In 2016, Mahaffey and her husband both entered into public service: She was elected to the Wake County School Board and he to Town Council. The individual who performed swearing-in duties was then vice chair of the Wake County Commission, Greg Ford, a Class of 1995 alumnus.

Mahaffey has always maintained an interest in local government, but never saw herself holding elected office until she ran for the school board. Now in her second term, she thoroughly enjoys her work and the partnership that the school board has developed with the commission. She looks forward to meeting more Fisher alumni in Wake County.