Jeremy Sarachan, chair of the St. John Fisher College Department of Media and Communication, recently won the Audience Favorite Award for his film, “Active Voices,” during the Shmoovies Film Festival, held at The Cinema in Rochester, New York in January. 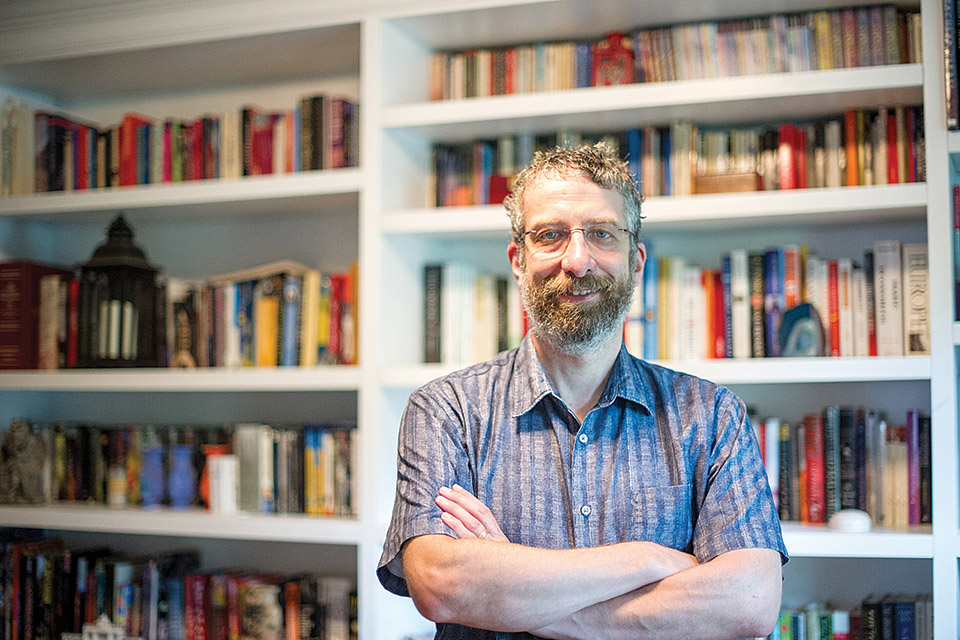 “Active Voices” is a short documentary film about the efforts of Rochester citizens to demand stronger gun control measures after the Marjory Stoneman Douglas High School shooting In Parkland, Florida and other similar shootings. The film includes walkouts at Fisher and Brighton High School, as well as the Walk for Our Lives event in downtown Rochester.

“It’s been very satisfying to have my film shown in festivals and receive an audience to honor those in Rochester dedicating themselves to more sensible gun reform laws,” Sarachan said.

The Shmoovies is a one-night film festival sponsored by the Rochester Association of Film Arts and Sciences. All filmmakers living in New York are welcome to submit their short film.