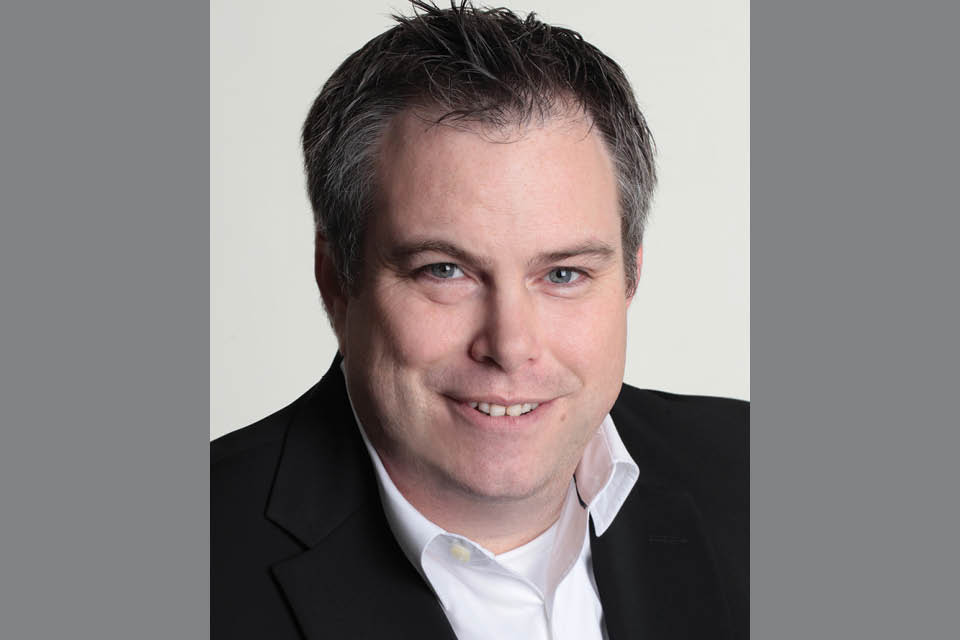 His career skyrocketed from there. He held several executive positions at The Walt Disney Company and served as senior vice president for VIACOM International Consumer Products, before finding a home at DreamWorks. There he served as executive vice president and head of Global Consumer Products, driving the company’s worldwide consumer products business. He led a portfolio containing many of the world’s most beloved entertainment franchises, including "Trolls," "How to Train Your Dragon," "Kung Fu Panda," and "Shrek."

With a résumé filled with some of the world’s most well-known and well-loved retail brands, Connolly’s next act would have to be big. And it has been. In 2016, he founded Retail Monster. This year the company is celebrating its fifth anniversary, with offices in Orlando, New York, Los Angeles, Bentonville (Arkansas), Minneapolis, and London, England.

Retail Monster develops and delivers family brands to retail for intellectual property holders, retailers, and product suppliers, in addition to co-developing several shows for kids television. Retail Monster partners with many of the industry’s top brands, including Hasbro, Crayola, The Harlem Globetrotters, Gearbox/2K, and YouTube sensations Vlad & Niki and Cocomelon, as well as many others.