St. John Fisher College’s Office of Marketing and Communications took home two PRism Awards and two Awards of Excellence during the 2020 PRism Awards, hosted by the Rochester Chapter of the Public Relations Society of America (PRSA). 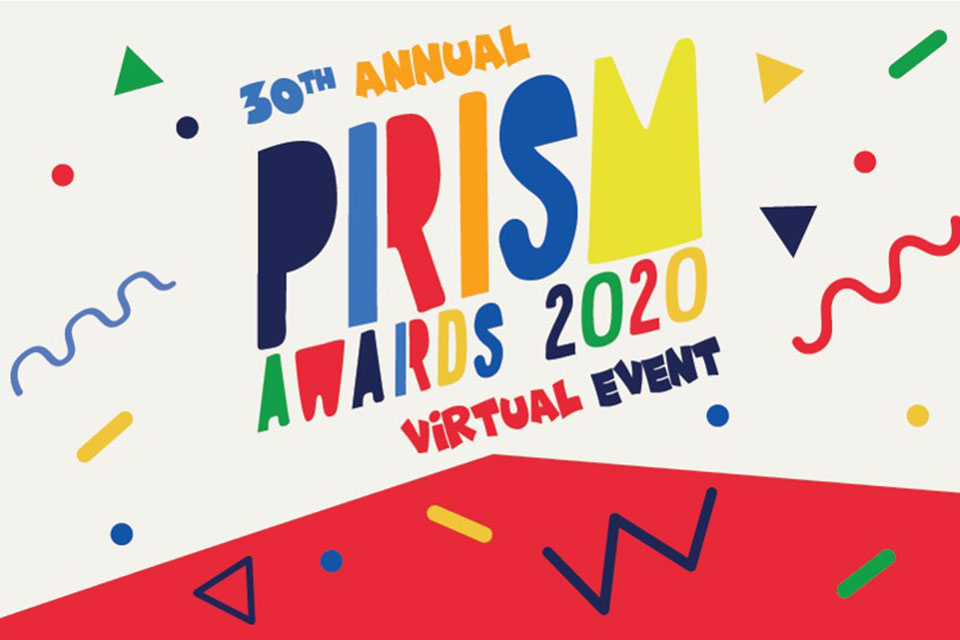 Fishers’ team won a PRism Award for Collegium, its alumni magazine. This is the fourth time the magazine has been recognized by PRSA; it has earned several accolades for cover stories, photography, and design. The team also won a PRism in the speeches category, for the work done to write and orchestrate the remarks delivered during the Fisher Forward campaign launch event.

This is the fifth consecutive year that the team has earned awards from the professional organization. PRism entries are judged by industry professionals from another PRSA chapter and are given annually.

At the ceremony, a team of Fisher students from the Department of Media and Communication also won a PRism Award in the integrated communications program student category. Colleen Senglaub, Lizzy Beach, and Lindsey Garrant were praised for work related to a Five Freedoms awareness and education campaign, an assignment given in Professor Arien Rozelle’s Public Relations Research and Planning course.