Rooney Given Distinguished Alumni Award by University at Buffalo

Dr. Gerard J. Rooney, president of St. John Fisher College, was selected as the recipient of the University at Buffalo’s (UB) Graduate School of Education’s 2020 Distinguished Alumni Award. He was formally honored during the School’s virtual commencement ceremony, held on Friday, May 15. 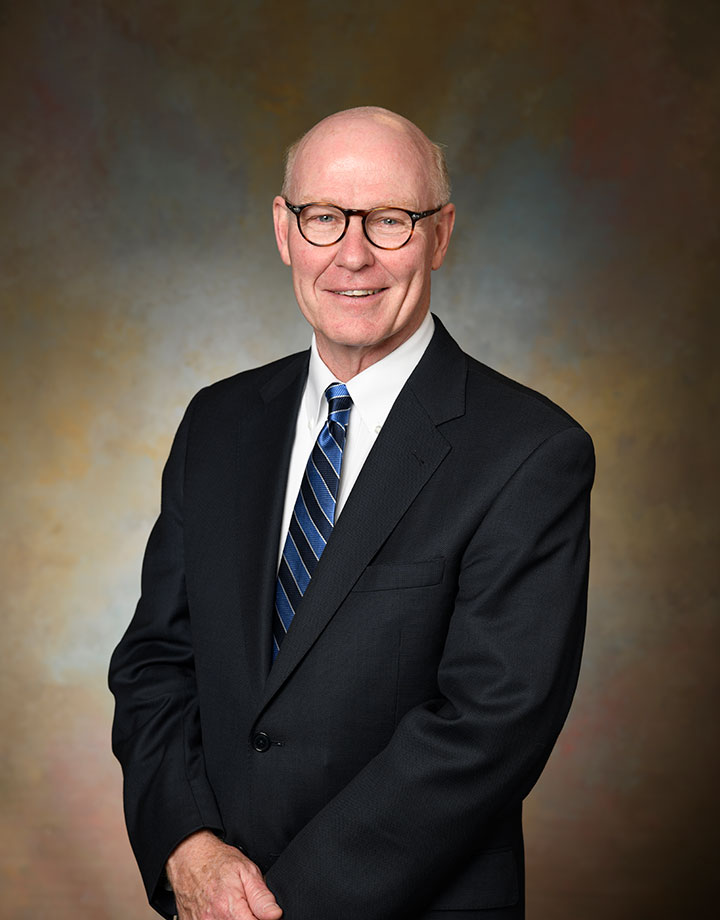 The award recognizes exceptional career accomplishments; community or university service; or research, scholarly, or professional activity. Rooney was nominated for the award by Fisher alumna Stephanie Sortino ’18, who graduated from UB with a higher education administration master’s degree from the Department of Educational Leadership and Policy.

During the ceremony, Sortino offered remarks that touched on Rooney’s impact on her Fisher experiences.

“From the start of my undergraduate career to today, President Rooney has been a very supportive mentor in my life and is one of the major reasons why I pursued a career in higher education in the first place,” Sortino said. “Through Fisher’s Executive Intern Program, which President Rooney started, I had the privilege to work with him hands-on and see first-hand the impact he makes on campus and the greater-Rochester area as he effortlessly connects with alumni, students, and families.”

During the ceremony, he was lauded for several student-focused initiatives including the creation of College Bound, the Diversity Task force on Diversity, Equity, and Inclusion, the Executive Intern Program, and Pizza and Puzzles, to name a few. His dissertation research while at UB, which was focused on low-income, first-generation students, was also referenced during the ceremony.

Rooney serves on the Board of Trustees of the University of St. Thomas and the Commission on Independent Colleges and Universities in New York State. In addition, he serves on the Board of Directors for the Greater Rochester Chamber of Commerce and Goodwill of the Finger Lakes. Rooney holds a bachelor’s degree in sociology from Villanova University, a master's degree in educational administration and supervision from Fairfield University, and a doctorate in educational leadership and policy from the University at Buffalo. In addition, he received a certificate in Higher Education Leadership from the Harvard University Graduate School of Education's Institute for Educational Management.  He is also a past recipient of UB’s Edwin D. Duryea, Jr. Higher Education Memorial Award.