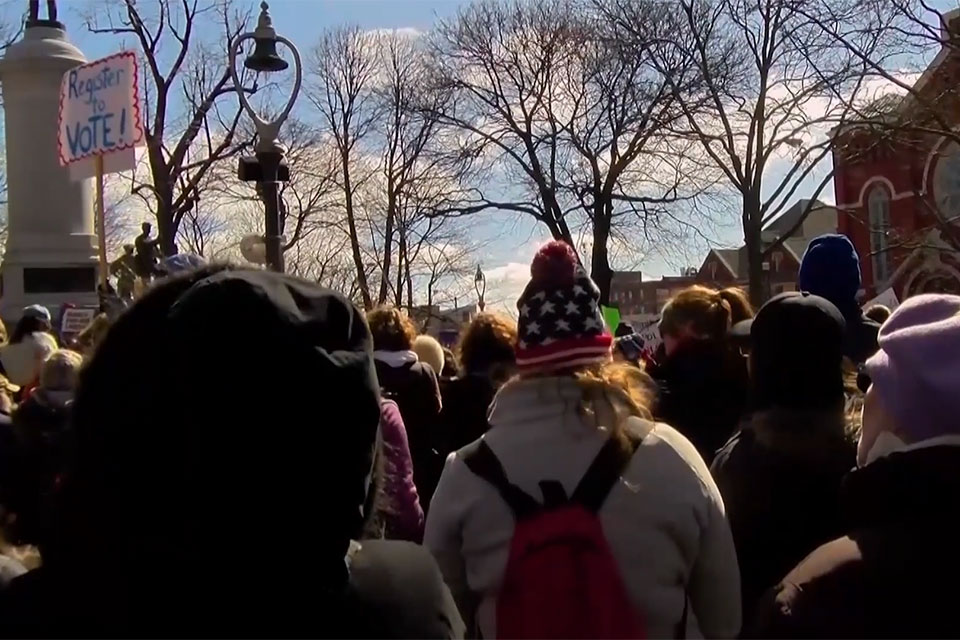 Sarachan, chair of the Department of Media and Communication, will participate in a panel discussion on Tuesday, June 23. His film, along with three others, will stream online for 48 hours from 5 p.m. June 22 through 5 p.m. June 24.