In 2009, following their 25th Fisher reunion weekend, members of the Class of 1984 founded a non-profit, Eight 4 World Hope. Inspires by the late Fr. Joe Trovato, CSB, they continue to do great things. 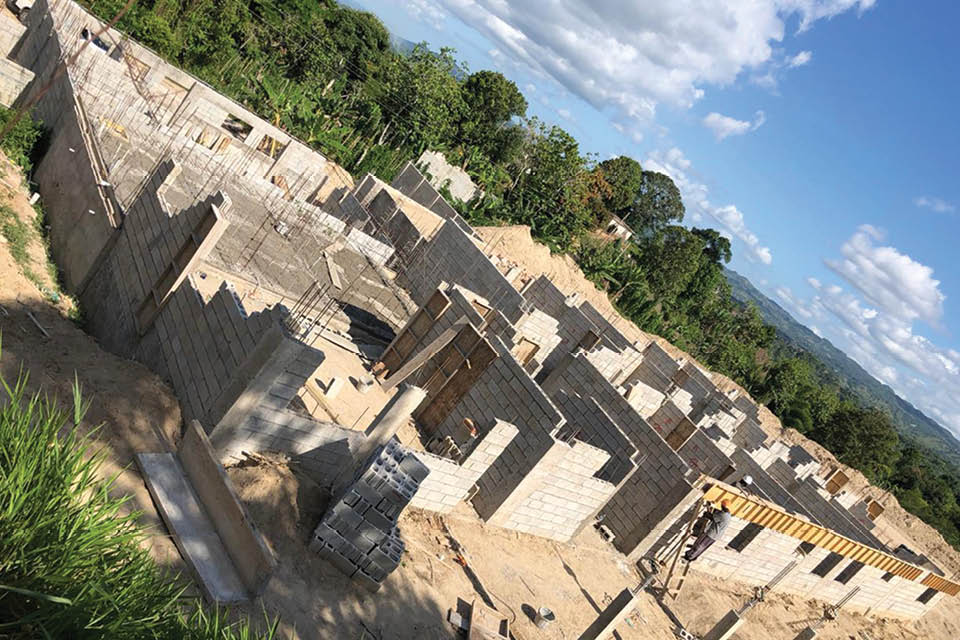 In 2009, following their 25th Fisher reunion weekend, members of the Class of 1984 founded a non-profit, Eight 4 World Hope.

The group was inspired by classmate Deacon Kevin Carges, who has dedicated much of his time to working with underserved populations in Haiti and Jamaica. They hoped to raise funds in support of projects in the region through events and fundraising efforts. 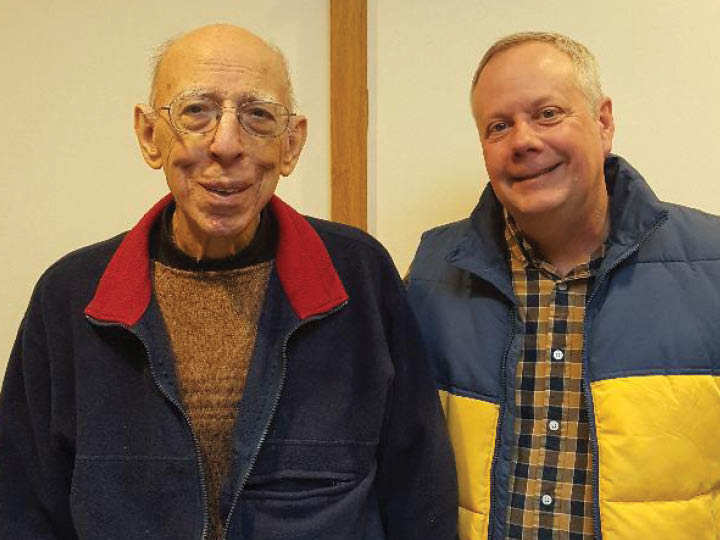 In the 12 years since its founding, Eight 4 World Hope has certainly met those goals. They have built and renovated many schools throughout the two countries, changing educational accessibility for hundreds of young children.

Like so many, members of the Class of 1984, were close to Fr. Joe Trovato as students and stayed connected after graduation. Trovato officiated weddings and baptized babies, and had been named an honorary member of the non-profit’s board. When he passed away in 2020, the group set their sites on doing something to honor their late mentor and friend.

Their latest project is their largest yet. Eight 4 World Hope is building two orphanages to serve children in rural Jamaica. The boys orphanage will be named in honor of Fr. Trovato. A center at the girls orphanage also will bear Trovato's name.

The naming honors Fr. Trovato’s legacy of love and compassion. Work has begun on the two buildings, with $150,000 raised toward a $300,000 construction and development goal.
Visit www.eight4worldhope.com to learn more about these and other projects.