From Pizza and Puzzles to the Boardroom 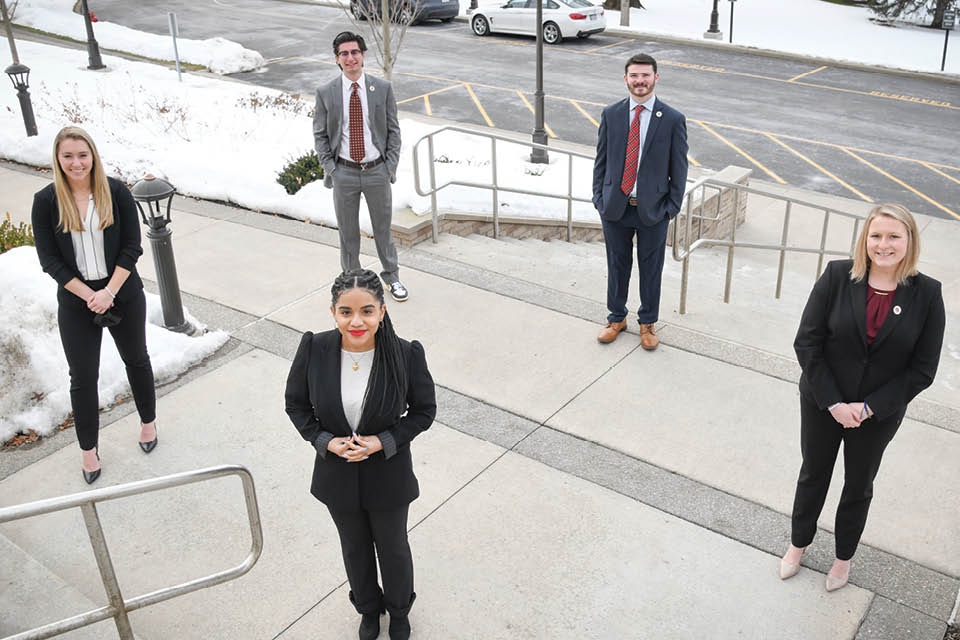 There are many things that make Fisher a special place, but one in particular has helped set me up for success in my career—the Executive Internship Program.

The first time I ever heard about this program, sponsored by Monroe Roadways, was my freshman year while I was at another event that makes Fisher as special as it is, Pizza and Puzzles with Mrs. Rooney. This event is one where she welcomes first-year students into her home to make them feel at home. I overheard two upperclassmen talking about the program, and I remember saying to myself, “I am going to apply one day!” 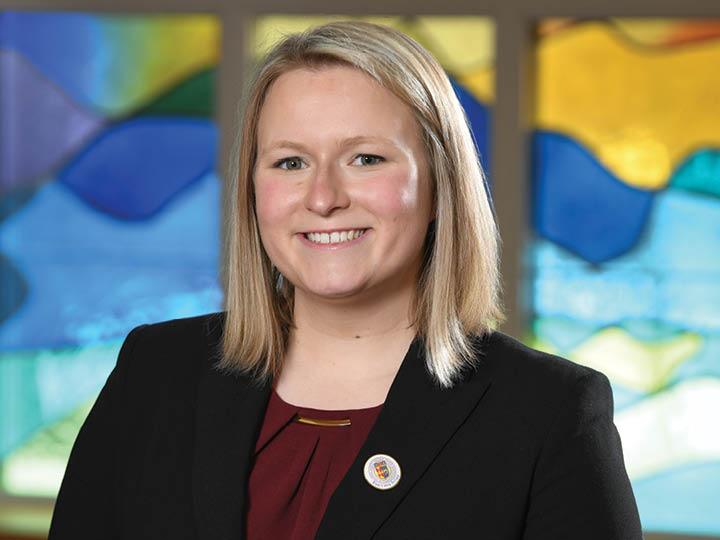 Three years later, that is exactly what I did, landing the position in the Office of Marketing and Communications to learn from Kate Torok, director of marketing and communications, for my senior year. The Executive Internship Program played a significant role in preparing me to begin my career after college. I have transformed in ways I could not have imagined, from being timid to put words down on paper for an article, to having confidence in my writing abilities, and I found the advertising agency where I began my first job one week after graduation as a public relations assistant at Dixon Schwabl.

I was once asked by a student interested in the program if it was a shadow experience. While there were some shadow opportunities in meetings, it is so much more. With guidance along the way, the executive interns are working as another member of the team and contributing to work that directly relates to the campus community.

This program helped me and my fellow interns begin to carve our paths for when we would be ready to leave Fisher. We have found new areas of interest, and just as importantly, we have been able to determine what we would rather not do. We have also been exposed to an industry that many of us had never even considered before - working in higher education - that offers career possibilities to a variety of majors and backgrounds.

So, what makes this program such a special experience? While I could tell you a laundry list of reasons, the biggest one was being able to do work in a setting that matched my career interests for a place that I love and am passionate about.