Taste the Success: Fisher Offers No. 1 College Food in New York State, No. 6 in U.S.

After wowing Josh Allen and a host of Buffalo Bills with their world class turkey burgers, it’s no surprise that St. John Fisher University’s Fisher Dining Services has maintained the No. 1 spot in the Niche.com 2023 Best College Food in New York rankings. 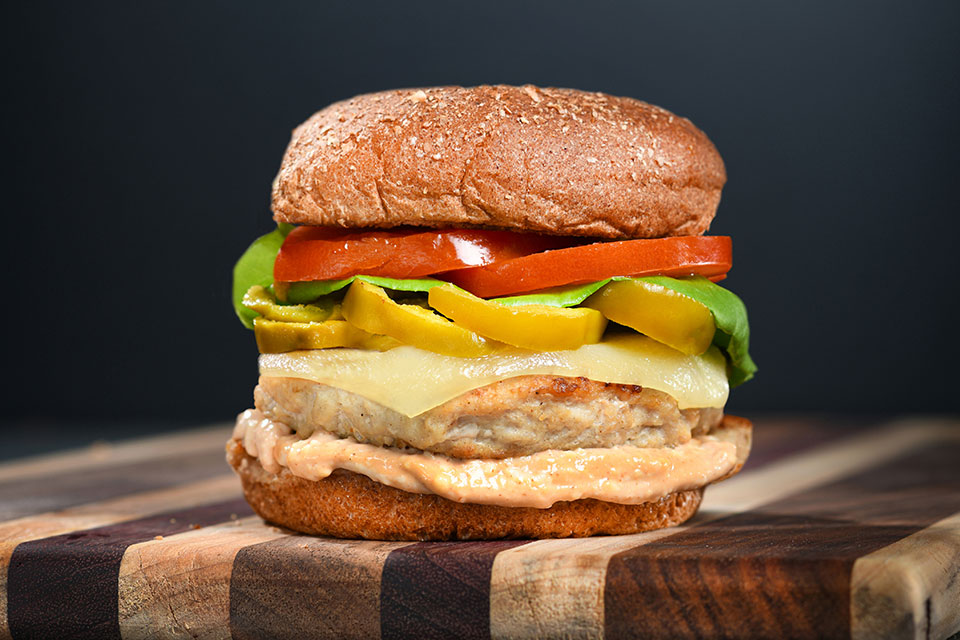 The campus culinary experts are also in the top 10 in the country, holding solid at the No. 6 spot (out of 1,373 institutions). Fisher Dining Services’ turkey burgers shot to national fame this summer, when Josh Allen praised them during a press conference at the 2022 Buffalo Bills Training Camp. Several weeks later, hosts of an NFL Network show gave the burgers a taste on live television.

For students on campus, Fisher Dining serves up a variety of themed dinners at Ward-Haffey Dining Hall as well as a selection of options from Latin American fare at Sono Grill to seasonal Starbucks favorites at Cyber Café.

Fisher also ranked No. 1 in the Best College Campuses in New York (No. 28 in the country), among other categories.