The founding Basilian Fathers established a congregation in 19th century France that grew to profoundly impact communities on three continents. 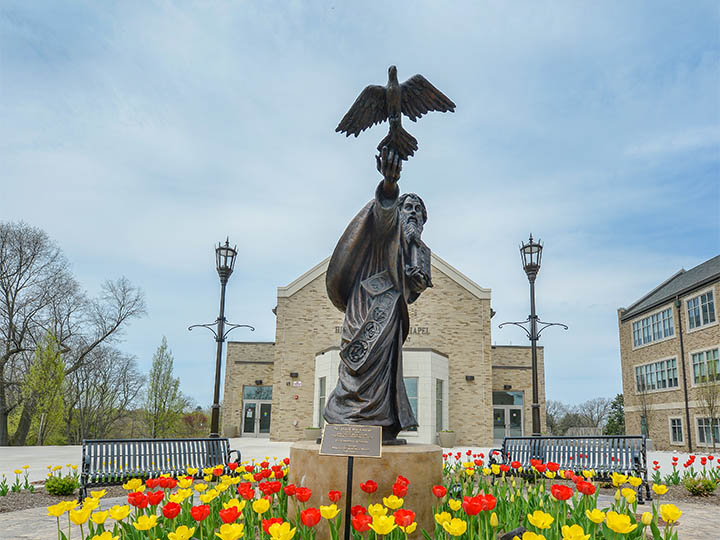 The Congregation of St. Basil was founded in the aftermath of the French Revolution. Anti-clerical laws had forced a group of priests to operate schools in secret in the region of the Ardèche, located in the mountains of central France. After several years of operation in Annonay and changes to French laws, the teacher priests put forward a proposal to the Bishop that they form an association. These ten priests became the founding fathers of the Congregation of St. Basil on November 21, 1822.

In 1850, Bishop Armand de Charbonnel of Toronto saw a need for Catholic education among the poor Irish Catholic families in his diocese. As a former Basilian student in Annonay, he thought of his own education and invited his former teachers to come to Canada. In 1852, the Basilians opened St. Michael’s College offering in the French style, a combination of high school and post-secondary education.

True to their mission of providing Catholic education to those in need, Basilians continued to respond to requests from Bishops for Christian educators in the New World. Basilians established a presence in Rochester, New York in 1937 when they assumed responsibility for the administration of The Aquinas Institute. In 1947, Father Hugh Haffey, CSB was appointed executive director of the fledgling St. John Fisher College.  He was charged with leading local lectures, drumming up support for the college, and choosing a site for the campus.

It can be said there are 4 pillars at the heart of the tradition of Basilian higher education: the unity of truth, intellectual freedom, the pastoral accompaniment of every student, and educating for justice. This vision, grounded in a dedication to academic excellence in the liberal arts tradition, was imbued by the Basilians into the mission and vision of Fisher.

Today the Basilian Fathers serve at schools, parishes, and in specialized ministries in France, Canada, the US, Mexico, and Colombia. Currently, four members are bishops. A late member served as a cardinal and was one of the Fathers of the Second Vatican Council (1962-1965). Many programs of service to the poor can be traced to Basilian roots. Although a small congregation, their impact has been broad and long-lasting. 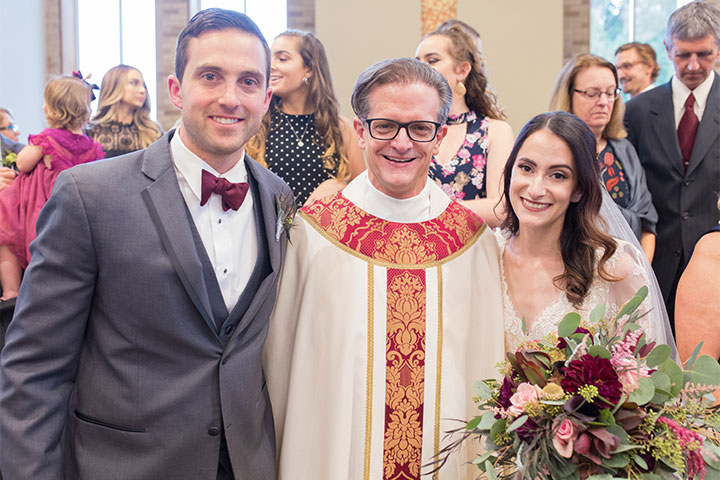