Philosophy trains people in the useful life skills of thinking critically and analytically. Fisher’s philosophy program takes a comprehensive, retrospective look at the world’s great thinkers, culminating in the induction of one more among their ranks–you.

With a major in philosophy, you will gain the skills needed to effectively articulate and debate ideas. You will be challenged to think critically and constructively about the most fundamental issues of our time while, at the same time, cultivating your self-expression through reasoned contemplation and reflection.

At Fisher, you'll also have the option of double majoring in another discipline. Combining majors in this way gives you the freedom to examine various schools of philosophical thought while also focusing on studies that could jumpstart a career of your choosing.

The philosophy curriculum at Fisher is designed to respect the diversity of student interests and talents. Courses cover a wide range of topics including human nature and the place of humans in the world; space, time, and causality; truth, goodness, and beauty; and God.

The program invites students to acquaint themselves with the best philosophical literature, old and new. In addition to logic, you will study ancient and medieval philosophy. You also have a choice of timeframes in which to investigate philosophical thought in-depth, through the program’s Renaissance, nineteenth-century, modern, and contemporary philosophy offerings.

Philosophy electives round-off the program’s requirements. You may study philosophical thought through the lens of religion, art, film, or literature. Classes combining elements of philosophy with business, politics, law, and health care are also available as program electives.

The study of philosophy touches all areas of life and is applicable to just about any profession you may want to pursue. Graduating with a B.A. in philosophy from Fisher guarantees that you have mastered many of the skills employers demand, including the ability to:

The program also prepares you for furthering your education in philosophy or another discipline within the social sciences. 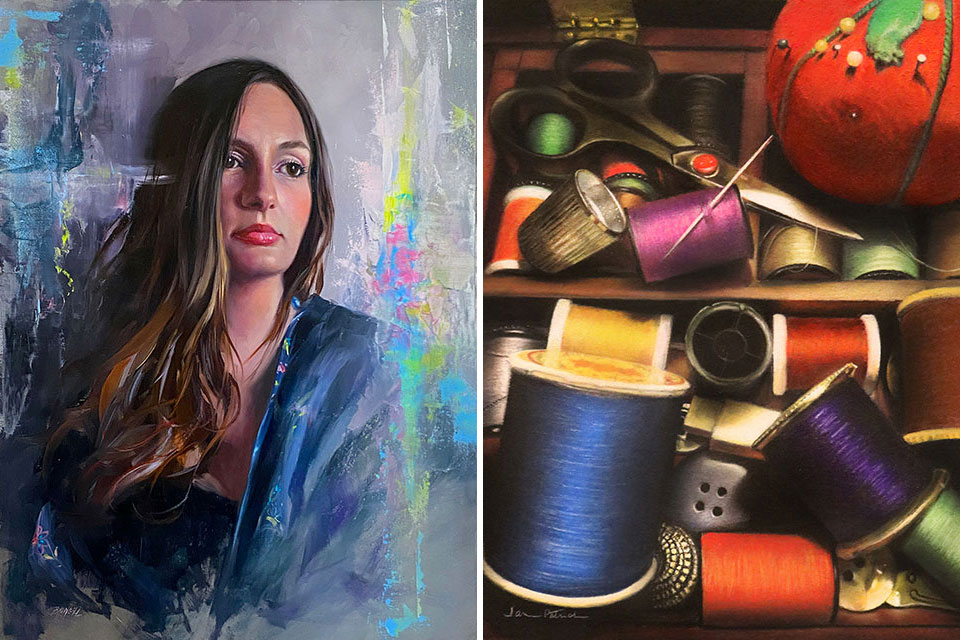 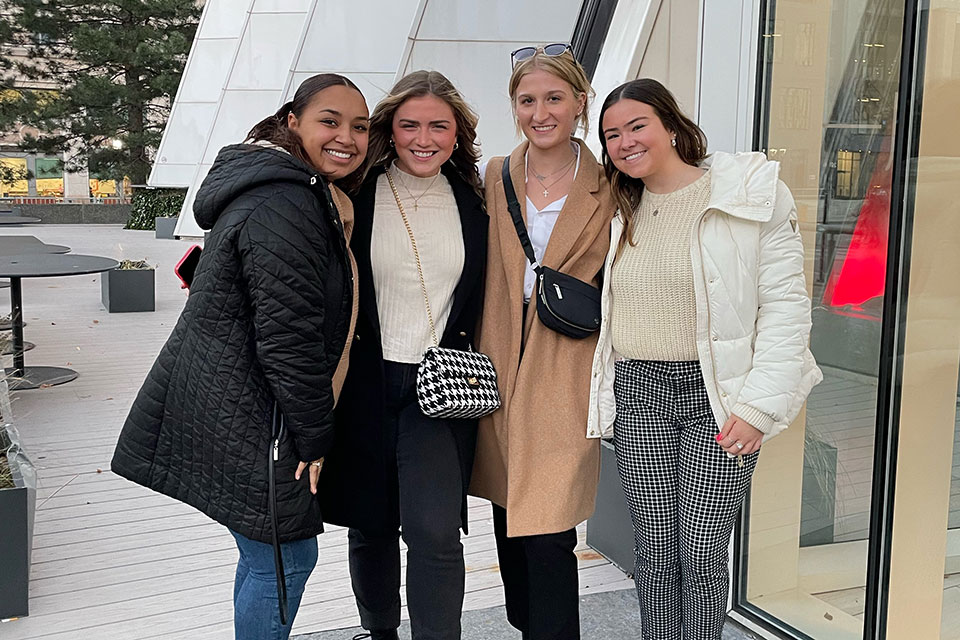 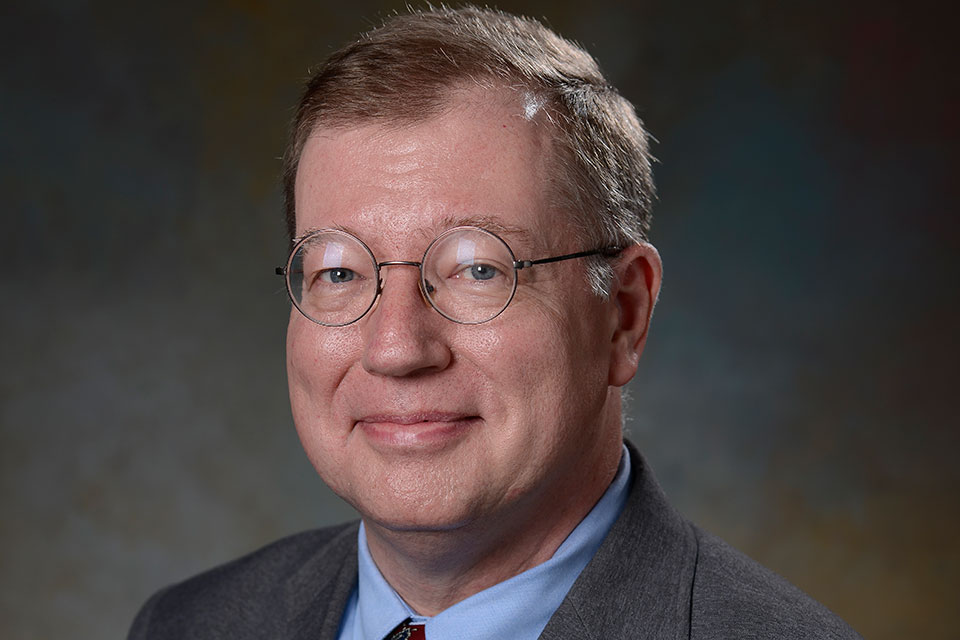