In this section
Home » Schools » School of Nursing » About Nursing » History

History of the Wegmans School of Nursing

The Wegmans School of Nursing was established in 2006 from the existing Department of Nursing. 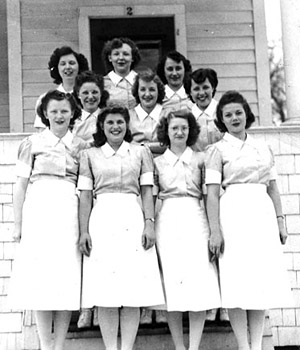 Its roots can be traced to a nursing program established as part of the Army Cadet Nurse Corps under a cooperative arrangement among Alfred University, Keuka College, and Hartwick College in 1943. The Cadet Nurses Corps was eventually phased out nationwide as wartime needs receded. At Alfred University, however, the program was replaced by a four-year baccalaureate program officially in 1946. Alfred’s program evolved in response to shifting patterns of national health care needs and changing educational philosophies.

The critical nature of the nursing shortage coupled with increasing demands for baccalaureate and master’s prepared nurses in the Rochester area led to the opportunity to expand educational offerings through a substantial gift to Fisher by Robert B. and Peggy Wegman. Mr. Wegman was chairman of Wegmans Food Markets, Inc. This gift allowed the department to transform into the Wegmans School of Nursing, increase its capacity, and build a state-of-the-art facility. The Department of Mental Health Counseling joined the Department of Nursing in this new School. 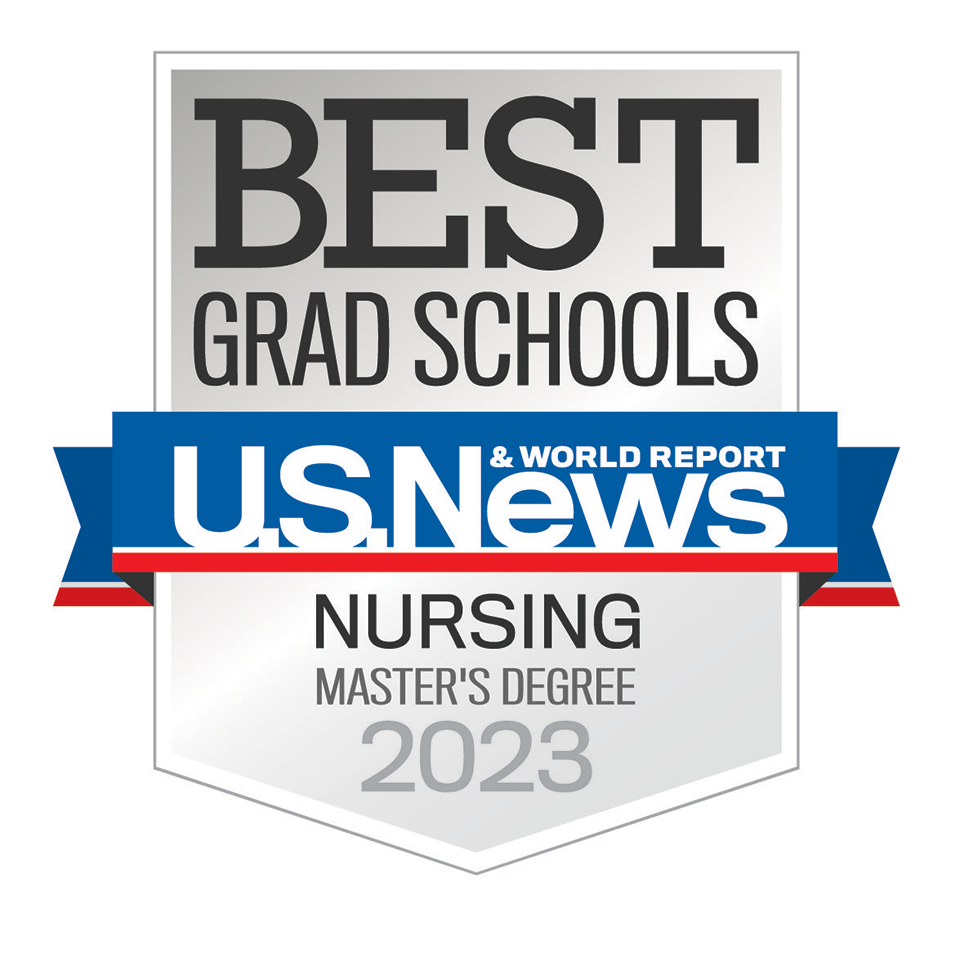 Programs in the Wegmans School of Nursing are among the top 100 graduate nursing programs in the country. Learn more about Fisher's U.S. News ranking.